The next playable character in Street Fighter V has probably been revealed. Abigail, the hulking villain from the Final Fight series, is heavily rumored to be the next addition to the Street Fighter V roster. 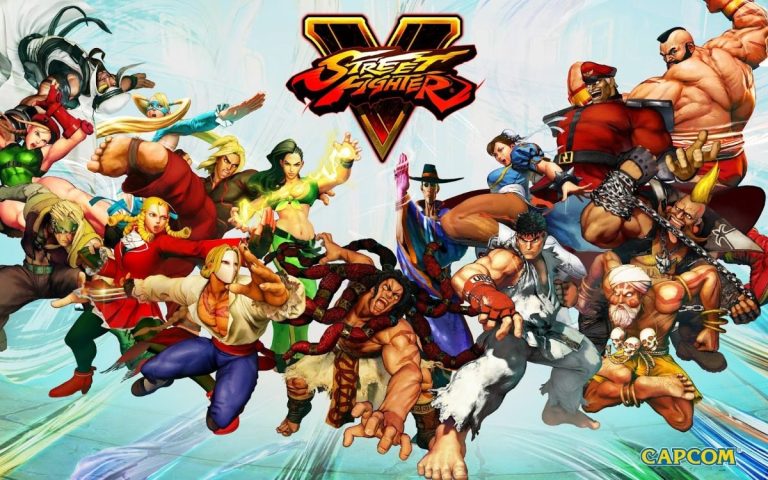 The next playable character in Street Fighter V has probably been revealed. Abigail, the hulking villain from the Final Fight series, is heavily rumored to be the next addition to the Street Fighter V roster.

The revelations come from a hidden page on the Capcom Fighters Network webpage where the currently playable characters have active pages. On Saturday evening, a Reddit user posted an image showing that when “/abg” is added to the https://game.capcom.com/cfn/sfv/character  web address, the visitor is redirected to a page that says “ABIGAIL|Character Data”. When the abbreviation is changed to anything different, the visitor gets a “page not found” notification.

Although Capcom has promptly dealt with the leak, it provided players with information that the developer is currently preparing a page for the next Street Fighter V character.

If the leak proves true and Abigail is launched, he will be the fourth character released during the second game season. Previously, Capcom released Akuma, Kolin, and Ed.

The leak has created speculations about Abigail’s abilities, too. He is eight feet tall and weighs 580 pounds. That makes him a traditional grappler. However, the official Abigail’s image, released by Capcom, shows that Abigail holds a long chain. Therefore, he may also be capable of performing long-range attacks. The chance of featuring a new to the game mechanics is also high. The characters released before him have a freezing ability (Kolin), and single-button inputs (Ed).

Previously, Capcom revealed that the team remains committed to launching a new character every two months. However, for one reason or another, they have fallen behind schedule. Ed’s release was scheduled for April and then put off until May. The launch coincided with the Street Fighter V online platform update. Consequently, July is the month when a new character arrival is expected.

Capcom representatives are yet to confirm or deny the rumors about Abigail’s arrival. When released, the character will be available for purchase at a suggested price of $5.99.