The press conference held by Activision during the Sony E3 2017 event, caused a wave of excitement among gamers. Along with details about Destiny 2, the publisher also announced that the Call of Duty WWII PS4 is to be released on August 25th. 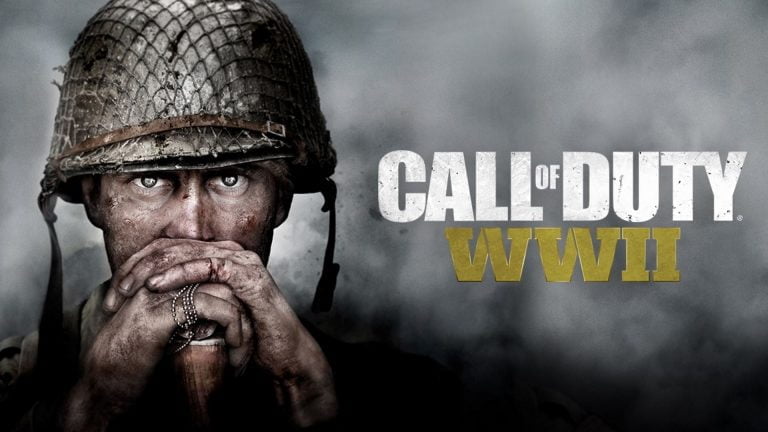 The press conference held by Activision during the Sony E3 2017 event, caused a wave of excitement among gamers. Along with details about Destiny 2, the publisher also announced that the Call of Duty WWII PS4 is to be released on August 25th. For the time being, the release date of the beta versions for Xbox One and PC remains unspecified.

Call of Duty WWII will be launched across all platforms on November 3rd. The game action in one of the most successful first person shooters unfolds during the latter stages of World War II. More precisely, WWII focuses on the exploits of the US 1st Infantry Division when they push the Nazis back throughout Europe.

The game supports a multiplayer mode as well as a single player campaign.

The single-player campaign for the CoD: WW2, will follow the US Army private Ronald “Red” Daniels when he and the 1st Infantry Division fight during the most well-known WW2 battles- the D-Day Invasion of Normandy and the Battle of the Bulge. As for the separate co-op campaign, the information remains scarce, but it will feature zombies.

According to information released by Activision, the Call of Duty: World War 2 multiplayer will feature a War mode, Divisions and Headquarters. The latter is a new CoD social feature that allows players to interact with fellow soldiers.

The publisher announced some changes made in players’ favor. Mechanics such as the unlimited sprint and regenerating health will not be available for the sake of the more realistic experience. The create-a-class system is now replaced by the Divisions feature. It enables players to pick from five different loadouts based on the WWII classes. The WWII will support War Mode and Zombies modes, though.

Activision released an official Call of Duty WWII trailer. The publisher is expected to grind small bits of information throughout the entire E3 Expo event.

As for the trailer itself, it is filled with violence and gunfight, which did not come as a huge surprise. The video hints at the possible improvements and maps in the multiplayer mode. Some of the maps will be based on deserted villages, while others revealed snowy terrain.

Players who pre-order the Call of Duty WWII will gain access to the private beta scheduled for the title.

Please note that the trailer contains scenes some viewers may consider disturbing.