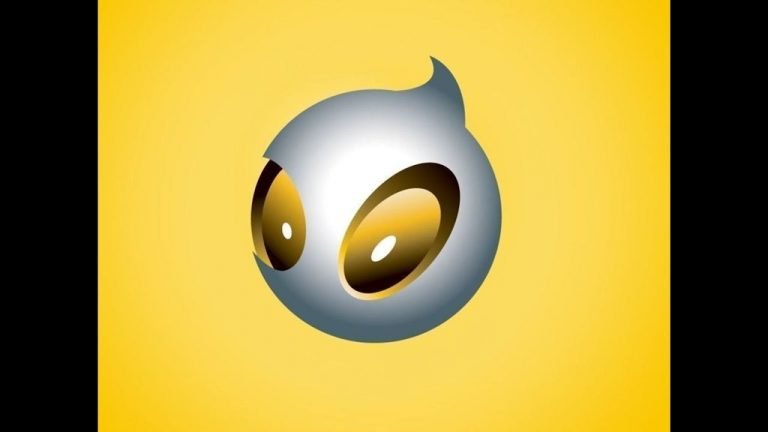 Ru joins the Dignitas after having a hard time with FlyQuest. The latter has acquired Jason “WildTurtle” Tran. As a result, Ru has been benched during the entire season. As for Ma, he used to play for Phoenix1. He also spent some time as a part of the Team Liquid.

For the time being, it remains uncertain whether Ma and Ru will be starting players on the roster. Dignitas’ coaches seem content with players’ acquisition. David “Cop” Roberson was quoted as saying that the combination of skills and experience Altec and Adrian possess, will contribute to the overall team performance. He also said that the changes in the roster are Dignitas’ attempt to strengthen the line-up during the World Championships qualifications.

Brandon “Saintvicious” Dimarco, the other Dignitas coach, added that the final roster was yet to be determined. Coaches were still trying to outline the correct combination of players. He also said that the tough competition helps players stay focused and work towards taking their skills to a whole new level.

The announcement about players’ acquisition raised a few questions regarding the course of actions Dignitas has taken. Fans questioned the effectiveness of the competitive environment team officials have created. Some of the fans drew the argument that Dignitas has found the best way to keep players focused on the game by reminding them that there was always someone they can be replaced with.

However, opponents of that tactics said that this was not a wise move at all and having four people in the bot lane was totally useless.

Last week, Dignitas defeated TSM. The team is going into the weekend with a 3-1 record. They have dropped just one series during this split- against Team Liquid.