During the E3 held earlier this year, Electronic Arts introduced Anthem – an upcoming action RPG game, developed by BioWare. Soon after the announcement, people with extensive knowledge of the gaming industry defined Anthem as a competitive rival to Activision’s megahit Destiny. 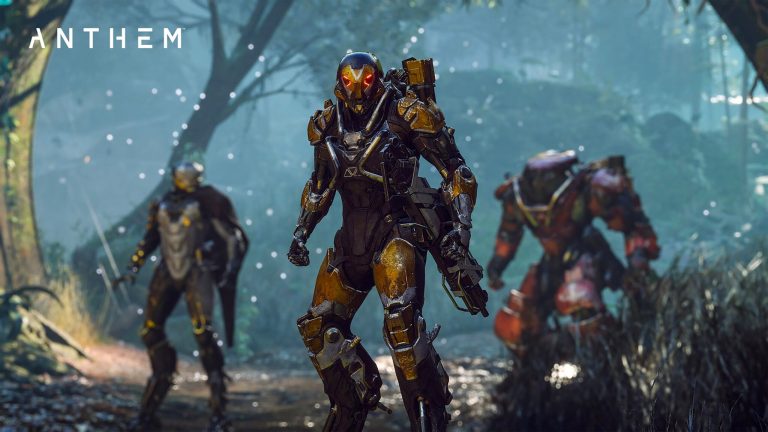 During the E3 held earlier this year, Electronic Arts introduced Anthem – an upcoming action RPG game, developed by BioWare. Soon after the announcement, people with extensive knowledge of the gaming industry defined Anthem as a competitive rival to Activision’s megahit Destiny.

However, it seems that BioWare has been undergoing some difficulties lately as a major team member has left the studio. According to his LinkedIn profile, Steven Gilmour, Anthem’s lead animator, has stepped down from his post. His departure has gone unnoticed until a redditor brought the matter to the agenda.

Bryan Johnson, a BioWare employee, confirmed via the same reddit thread that Gilmour will no longer be a part of the team. He went on to say that his departure might be saddening, but the studio still has experienced developers prepared to continue working on Anthem. He also asked the community not to worry about departures, as “no company is without turnover.”

Steven Gilmour has spent the last seventeen years working for BioWare. He can take pride in working on massively successful titles such as the Mass Effect trilogy, Jade Empire, Neverwinter Nights, the Dragon Age series, and more.

Meanwhile, BioWare confirmed that a beta is coming, so it remains to be seen if Gilmour’s departure has been a major obstacle for the development team. Anthem’s release is planned for late 2018, meaning BioWare has plenty of time to make up for Gilmour’s exit and prevent Anthem from having the same fate as the animations of the Mass Effect: Andromeda.

Anthem is set to launch across all platforms sometime in 2018, although BioWare is yet to specify a release date.