Assassin’s Creed 4: Black Flag and World in Conflict Free on PC in December 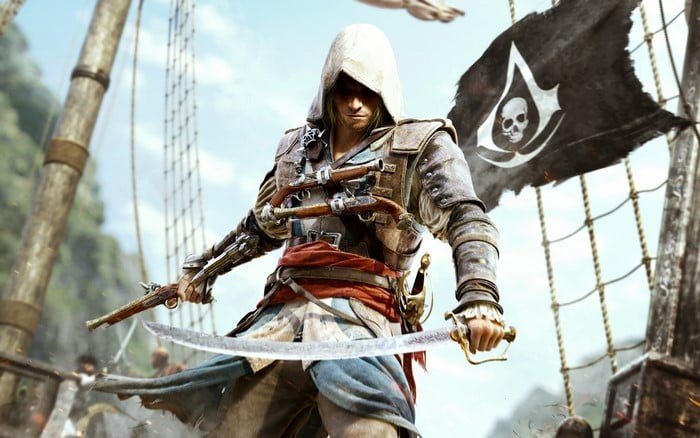 The video game publisher Ubisoft announced that it is giving away Assassin’s Creed 4: Black Flag and the World in Conflict. The two titles will be available via Uplay. Users can download the World in Conflict from December 4 till December 11. The Assassin’s Creed 4: Black Flag will be available from December 12 through December 18. Those who take advantage of the promotion and download the games within the given period will be able to keep the titles in their library.

The reason for the giveaway is Ubisoft’s desire to honor two 10-year anniversaries. It has been ten years since the launch of Assassin’s Creed series and the World in Conflict. The World in Conflict is an RTS game set in the 80s when the Soviet Union invaded the US. The title is available for download along with the Soviet Assault DLC.

Similar to all free-to-play Ubisoft games, the Assassin’s Creed 4: Black Flag and the World in Conflict will be available exclusively through Uplay. The latter is a digital distribution service managed by Ubisoft. One of its biggest drawbacks was the requirement for a constant Internet connection otherwise the games were unplayable. Although Ubisoft remedied the situation, some titles used to be inaccessible for days. 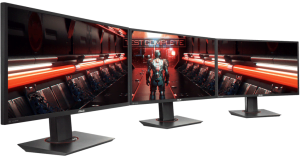