Atari Teams Up with NECA to Launch Wearable Technology

When Frederic Chesnais assumed the role of Atari CEO, he said that he did not buy the company to make t-shirts. Three years later, it turns out that Atari is going to conquer the tech-related wearables industry. 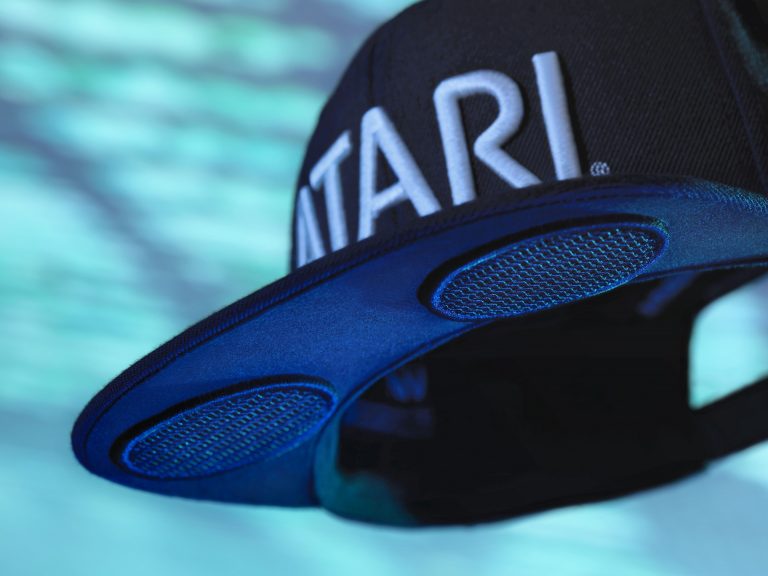 When Frederic Chesnais assumed the role of Atari CEO, he said that he did not buy the company to make t-shirts. Three years later, it turns out that Atari is going to conquer the tech-related wearables industry.

Today, the pioneer in video game consoles manufacturing Atari announced that it has entered into a partnership with NECA, and the result of the joint venture will be a line of wearable tech, inspired by the upcoming thriller Blade Runner 2049.

The first product in the “Atari Connected Life” collection will be the Speakerhat. The latter is a baseball hat that has embedded high-fidelity speakers, powered by Audiowear. The hat also uses Bluetooth to connect to devices. Users will be enabled to receive calls, make voice commands and listen to music.  The Speakerhat will possess a multiplayer mode that makes it possible several hats to play the same audio stream simultaneously.

Atari is yet to specify a retail price but representatives announced that it was currently looking for beta testers. According to information, available on company’s website, a participation in the beta test program has an approximate value of $300. The testing package includes a Speakerhat, an Atari t-shirt as well as an Atari Flashback compilation for consoles.

Atari Connect Chief Operations Officer, Michael Arzt, said that the new project was a great deviation from the gaming consoles Atari was known for. He also added that the upcoming release of the Ataribox and the Speakerhat are the first Atari attempts to unleash a range of connected personal devices that fit into the lifestyle of the modern man. Mr Arzt concluded that the new products are aimed at attracting the generation that is probably unfamiliar with Atari’s gaming hardware and honoring the loyalty of players who have grown up using Atari-branded consoles.

The Speakerhat will be introduced during the Comic-Con event that starts today in San Diego and runs through the end of the weekend.  The Blade Runner 2049-themed version of the hat will be launched in the fall. 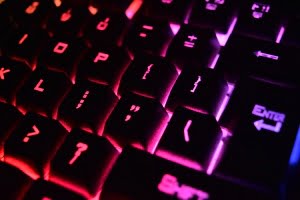 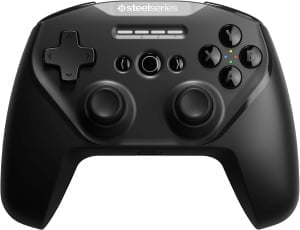