In the latest email newsletter, Atari sent to its subscribers, company representatives disclosed more details about the much-anticipated Ataribox arrival. According to the released information, the console will hit the stores in spring 2018. 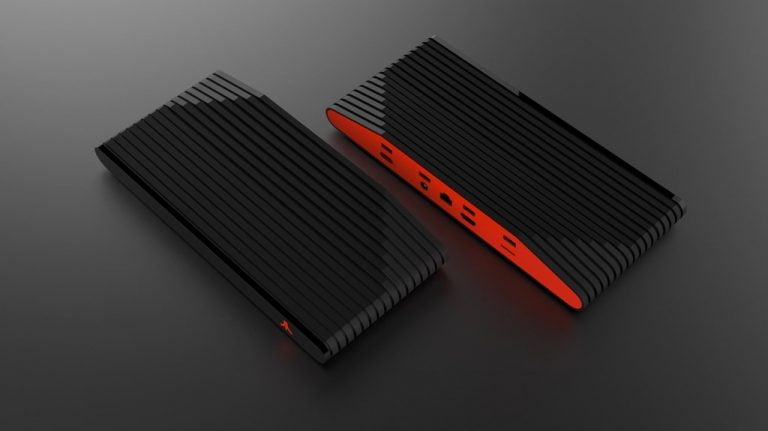 In the latest email newsletter, Atari sent to its subscribers, company representatives disclosed more details about the much-anticipated Ataribox arrival. According to the released information, the console will hit the stores in spring 2018. It will run on Linux and it will feature an Advanced Micro Devices processor. As for the console price, it will be in the range between $250 – $300. The exact price will be determined by the “specific editions and memory configurations.”

Atari will start a crowdfunding campaign in Indiegogo this fall. Atari representatives shared that the Ataribox launch is scheduled for “late spring of 2018.”

The Ataribox will arrive with a large library of publisher’s classic games. The ultimate aim of Atari is not only to make people feel nostalgic about the old games but also to launch a device capable of running contemporary games. The Atari team said that the newer titles would be announced “very soon”.

The Ataribox will have an AMD custom processor with Radeon graphics. Apart from running PC games, the console will also be capable of running apps, streaming, playing music or browsing. However, it is essential to note that the Ataribox will run only games mid-range PCs are able to handle. It will not be able to run the so-called Triple-A games.

Back in July, Atari unveiled some details about console’s technical specs, so it is clear that it will feature four USB inputs, an SD card slot, as well as an HDMI output.

In the email newsletter, the team also confirmed that the wooden edition of Ataribox is made of real wood and encouraged players to continue leaving feedback.