We can remember that the move was announced way back in 2017 and postdates the large Harmonious Prelude update, which improved the game engine and added new modes on top of the standard 1v1 arena duels. However, the massive backlash that it suffered was a development no one had expected. 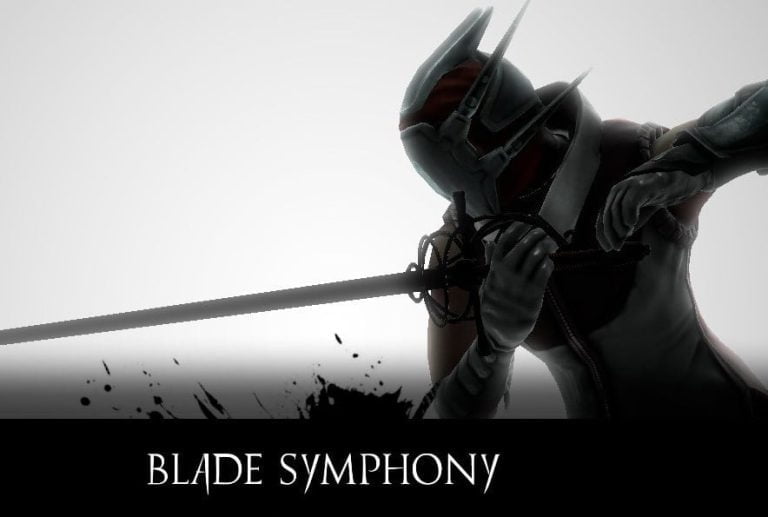 We can remember that the move was announced way back in 2017 and postdates the large Harmonious Prelude update, which improved the game engine and added new modes on top of the standard 1v1 arena duels. However, the massive backlash that it suffered was a development no one had expected.

Puny Human VS The World

Last Friday Developer Puny Human said in a Steam post, that the change was not a money grab, and that only four items would be for sale through the in-game store. He also added that all they wanted, was to make the game “more accessible, and have a longer life.”

Regrettably, the game has been swamped with negative reviews since the dramatic turn of events. The last 30 days were the worst with “mostly negative,” and just 30% of users posted a positive review compared to the other 70%. It is a massive landslide of hates in the game’s five-year history

Skimming through the reviews, it’s a mixture of existing players who feel outraged about the move to free-to-play, some commented that “it’s a slap in the face for the people that paid money.” and on the other hand, new players criticizing the performance and clunky controls.

According to Steam Charts, the move to going free-to-play has given the player count a hike, and hundreds of players are now onboard opposed to virtually zero in the previous month. But Puny Human has to walk on a tight rope to please the new players while fixing bugs to keep veterans satisfied.

Following the move of making it free, the developers have added 48 new items and rebuilt the beloved Castle map. In the line of preserving the players who had purchased the game, Puny Human said in the Steam post that “Anyone that owned the premium version of the game will get a total of 10 exclusive items, and we hope we won’t have to stop there.”

The game was released in May 2014 and had enjoyed some fairly good reviews. The game is about proving that you are the world’s greatest swordsman. Players engage in tactical 1 vs. 1 and 2 vs. 2 sword fighting, or sandbox FFA, or capture Control Points in a tactical slashing game.

Corsair M65 Elite Review: Is It Any Better Than the M65 Pro?