The launch of the Overwatch Summer Games event generated tremendous excitement but the Lucioball return was undoubtedly the icing on the cake. Overwatch fans were given the opportunity to unlock some appealing loot and engage into the Lucioball game mode. 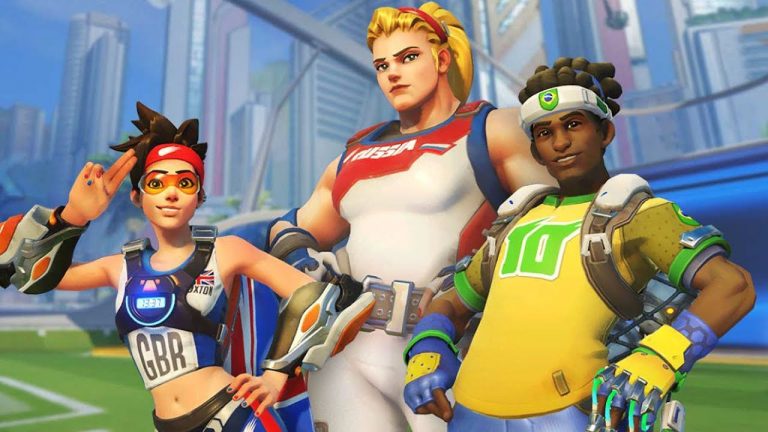 The launch of the Overwatch Summer Games event generated tremendous excitement but the Lucioball return was undoubtedly the icing on the cake. Overwatch fans were given the opportunity to unlock some appealing loot and engage into the Lucioball game mode.

However, things did not go as smooth as planned. Soon after the Lucioball mode went live, players started reporting issues. The problem stemmed from the fact that some players are unable to queue for the Copa Lucioball mode, while others get stuck on “searching” and cannot leave.

The lucky fellas who manage to get into the Copa Lucioball games are befallen by other issues, though. They are placed on uneven teams or they are unable to leave groups. Another frequently reported issue was related to the ranked matches and the fact that players are not rewarded SR for matches’ completion.

Blizzard representatives have acknowledged the log-in-related troubles and announced that they were investigating the matter and trying to remedy the situation. Overwatch director Jeff Kaplan also commented on the issues via the official game forums. He said that a hotfix was on its way. However, for the time being, only PC gamers will feel the positive effect of the hotfix. Console players will have to wait for a while until the hotfix gets the necessary console approval.

Despite the prompt hotfix arrival, players did not spare Blizzard faced a barrage of criticism. Keeping in mind that this is a limited-time event, players feel mistreated and deterred from enjoying the game. Some of them even demanded Blizzard to extend the Summer Games 2017 to make up for the above-mentioned setbacks.

According to people with knowledge of the matter, if Blizzard cannot handle the Lucioball issues in a timely manner, players will have every right to question the quality of all limited-time events. Overwatch fans unanimously confirm that imminent actions are required towards making sure that future limited-time events will be free of technical issues.