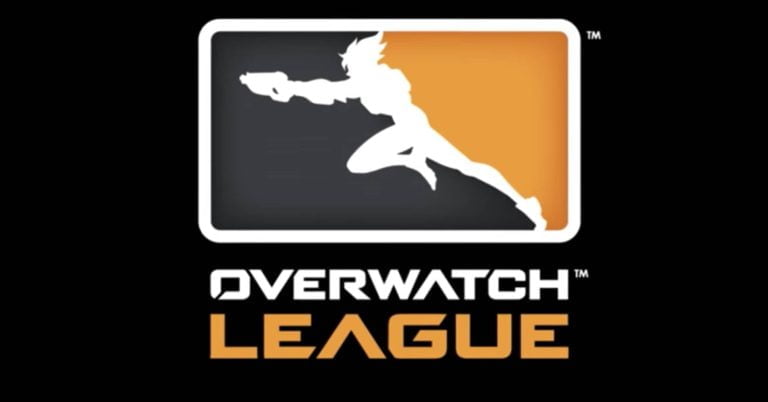 The first season of the Overwatch League has not even started but Blizzard got into an awkward situation regarding tournament’s logo. At a first glance, it seems like the Overwatch League logo was inspired by the Major League Baseball’s one. The similarities between the two logos may lead to a legal battle between MLB and Blizzard.

The two-toned images with a white silhouette are considered the “trademark” of all official sports organizations. However, the Overwatch League logo displays Tracer’s white silhouette, too. In addition, both logos have a rectangle form. Both of them have the name of the leagues underneath the image as well. However, the biggest concern of the baseball organization is not the identical layout, but the fact that it might cause confusion between e-sports and traditional sports.

The law firm Morrison Lee published a blog post on the matter. The explanation reads that when the United States Patent and Trademark Office authorities approve a trademark, it is published in a weekly newsletter.

Those who believe their copyright has been violated have 1 month to oppose the trademark or request the Trademark Trial and Appeal Board to allow them some more time to compile the opposition paperwork.

One day before the 30-day deadline for an opposition, MLB asked the authorities to grant the organization more time to oppose the Overwatch League logo. The MLB was given 3 months to investigate the matter and file the claims. The 90-day deadline ends on July 26th. MLB has not submitted the claim yet.

However, if MLB submits it on time and the Trademark Trial and Appeal Board members rule out that the MLB has a point and the logos lead to confusion, Blizzard will have to change its Overwatch League logo.

With the deadline date approaching, discussions about the similarities between the two logos started all over. The majority of sports and e-sports fans believe that the rivalry between the baseball organization and the Overwatch League is completely unjustified. They also added that e-sports are not taking away fans from traditional sports and vice versa.

Others used to find humor in difficult situations suggested Blizzard to replace Tracer’s white silhouette with Winston for a complete peace of mind.