The full reveal trailer for Call of Duty: WWII Nazi Zombies has finally been released. The developer, Sledgehammer Games, introduced the trailer as promised, at the Comic-Con event in San Diego. 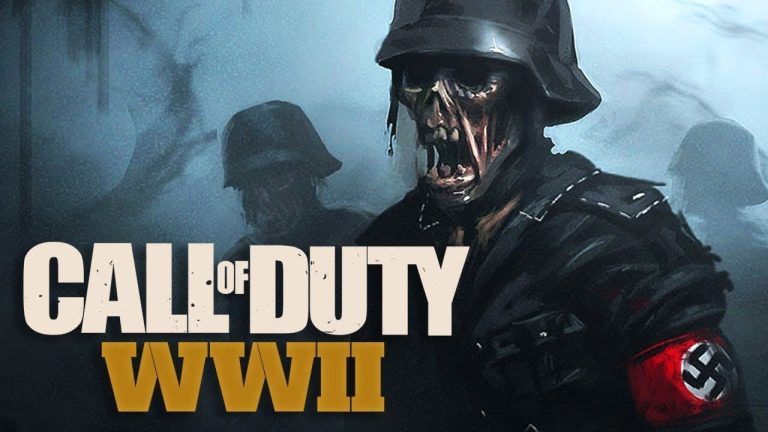 The full reveal trailer for Call of Duty: WWII Nazi Zombies has finally been released. The developer, Sledgehammer Games, introduced the trailer as promised, at the Comic-Con event in San Diego.

The map, shown in the trailer looks like a secret Nazi research bunker where soldiers from rotted human corpses are created.

Needless to say, the zombies are created by a crazed doctor who sounds very proud of his work. In the trailer, he says that he has created something better than a soldier- “the devil himself”. He most probably refers to the unkillable Nemesis-style creature that appears at the end of the trailer.

The Nazi Zombies mode challenges players to recover the works of art, stolen by the Axis Powers in the World War II and hidden in a village in Mittelburg, Germany. However, the village hides a “shadowy secret key to an unimaginable and monstrous power” or in other words, the invincible Nazi army of the dead. The official synopsis says that “nothing is as it seems” and players should prepare for a “dark and sinister plot”. They will have to take the role of Jefferson Potts, Drostan Hynd, Olivia Durant or Marie Fischer during their struggle towards completing their objective.

Earlier this week, a trailer version went online. Now, when the fully fleshed-out plot is revealed, players have all rights to expect horrific Zombies experience.

Call of Duty: WWII will be released across all platforms on November 3rd. The Beta will be available on August 25th.

Please note that the trailer contains scenes some viewers may consider disturbing. 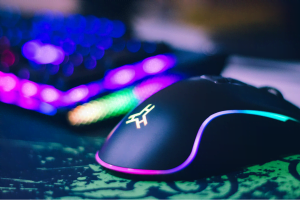