The Call of Duty: WW2 release is just around the corner and early copies have already started leaking out. Those lucky players who have pre-ordered the game were generous enough to give some insights into the highly-anticipated shooter. 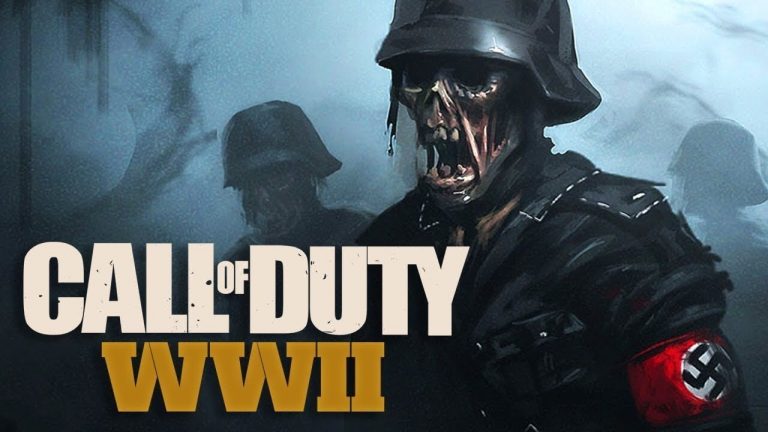 The Call of Duty: WW2 release is just around the corner and early copies have already started leaking out. Those lucky players who have pre-ordered the game were generous enough to give some insights into the highly-anticipated shooter.

Mere hours ago, CoD: WW2 physical owners alarmed that they were unable to play any portion of the game or any other mode. Shortly after, it became clear that they have to download and install a massive 9GB patch to make the single player and the Zombies mode playable. Owners of early copies are enabled to play Multiplayer mode War with bots, too.

Speaking of the War mode, players confirmed that it is launching with three maps only – the Operation Breakout, the Operation Griffing, and Operation Neptune, respectively.

According to previous Sledgehammer announcements, future DLC will bring more War operations, but players are still disappointed with the availability of two new maps only. (the Breakout was available in the beta).

The matter has led to an intense discussion on reddit. The majority of users said that they expected a reasonable amount of around 10 maps. Given the circumstances, some of them expressed their fears that Call of Duty: WW2 players will soon lose interest in the War mode and play TDM and ranked instead.

Others stuck to the “Quality over Quantity” rule and drew the argument that the creation of new maps was a difficult and time-consuming process, and added that the available maps looked amazing.

The War Mode supports a maximum of 12 players.

Call of Duty: WW2 launches across all platforms this Friday, November 3.