The Danish CS: GO team North announced that it has inked a multi-year agreement with the leading online video game streaming platform Twitch. According to the clauses, the agreement contains, North will stream exclusively on Twitch. 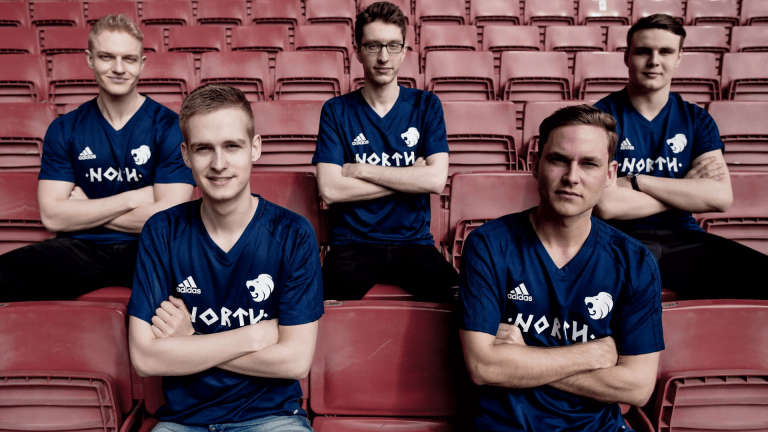 The Danish CS: GO team North announced that it has inked a multi-year agreement with the leading online video game streaming platform Twitch. According to the clauses, the agreement contains, North will stream exclusively on Twitch.

In a special statement, the North CEO Christian Sørensen said that North sees Twitch as a “strategic partner” and added that the platform shared team’s “vision for the future of livestreaming.” He went on to say that the partnership with Twitch gives them the opportunity to reach millions of fans and help the North players build their brands.

Pontus Eskilsson, Senior Partnerships Manager, EMEA at Twitch, also elaborated: “Our partnership with North will allow the top CS:GO pros in Denmark to connect with the game’s most enthusiastic community, as well as bring top-level gameplay to our platform.”

North is a rapidly growing e-sports team that is an affiliate of F.C Copenhagen. The latter is among the few football clubs that entered the CS: GO competitive scene. The squad, comprised entirely of Danish players, has recently won a trophy at DreamHack Montreal. As RealGear reported, the team has also joined forces with the hardware maker SteelSeries.

As for Twitch, it has been on a roll with signing prominent e-sports teams lately. The platform, backed by Amazon, has signed exclusive broadcasting partnerships with Ninjas in Pyjamas, OpTic Gaming, Cloud9, and TSM. As for the partnership with North, it is regarded as yet another indication of Twitch’s dedication to providing fans with high-quality streaming content. SteelSeries Announces New Arctis 3 Colors to Support a Meaningful Cause