The next Dead by Daylight Killer has officially been unveiled. The newest killing maniac is Ghostface from the Scream series. The trailer from Behaviour Interactive has shown him off, and he looks awesome. 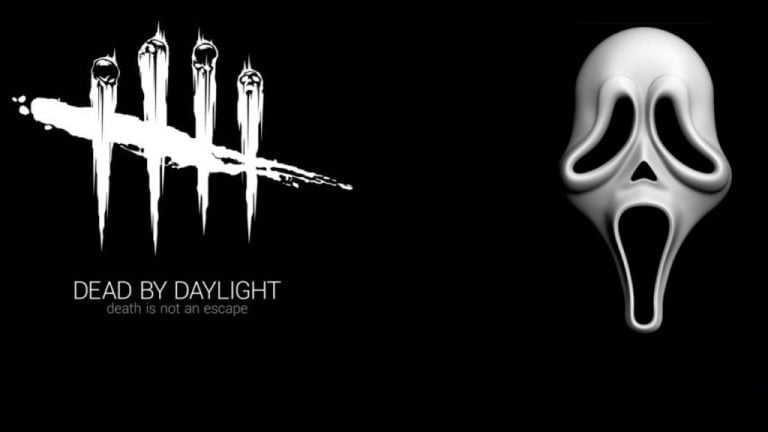 The next Dead by Daylight Killer has officially been unveiled. The newest killing maniac is Ghostface from the Scream series. The trailer from Behaviour Interactive has shown him off, and he looks awesome.

The trailer has blurred the line between CGI and live-action with some realistic-looking animations. In the video, we can see that the Killer is taking down an unsuspecting cashier at a hardware store.

The Killer’s perks and his power have not been revealed yet. However, you are presumably getting the updates by the recent Dead by Daylight leaks that have surfaced before this reveal. You then probably have an idea of what the Killer, Ghostface, is capable of.

While the trailer was is a little bit short for Ghostface, it’s only a preview of what to watch out for. More information is set to be announced during Behaviour’s big live stream expected soon.

Dead by Daylight was released on June 14th, 2016, and is now turning three years old. Of course, to celebrate the occasion, the developers are having its biggest live stream ever. The ‘anniversary’ stream is scheduled to start on May 31st, at 3 pm ET. Based on what the live stream schedule has announced, Ghostface will be the event finale when the dev team discusses the Killer’s background, perks, and power.

Neither a new Survivor, nor map has been revealed yet, but there’s speculation that it will be shown during the live stream. The reason for that is that Ghostface is part of a Chapter, unlike the Evil Dead’s Ash Williams, who was a standalone character.

No Longer A Surprise?

We can remember that we’ve already witnessed what the Killer can do. Ghostface was leaked when an update went out for Dead by Daylight. It accidentally added the character to give fans a glimpse at the Killer’s in-game looks and ability.

The two-image gallery from ComicBook’s Imgur above has shown off one of these perks and the power that allows Ghostface to move stealthily while crouching and leaning around corners. Players can activate the primary ability called Shrouded Hunt. In doing so, Ghostface’s terror radius is removed, and Survivors can be marked with an exposed status to allow for smoother tracking, once the chase is on. It’s an ability that sounds like it’ll be a favorite option for Michael Myers main who wants to try something new.

Good thing Behaviour acknowledged the leak and took it like a champ. Now on a tweet that revealed this trailer, they reminded fans of the past mishap and promptly asked people to act surprised. The studio has been hyping its live stream event every day leading up to May 31st. So, fans can expect more bits of announcement soon.