The developer of Destiny and Destiny 2, Bungie, shed light on company’s plans for the two versions. According to a recent announcement, the Age of Triumph was the last update for Destiny. 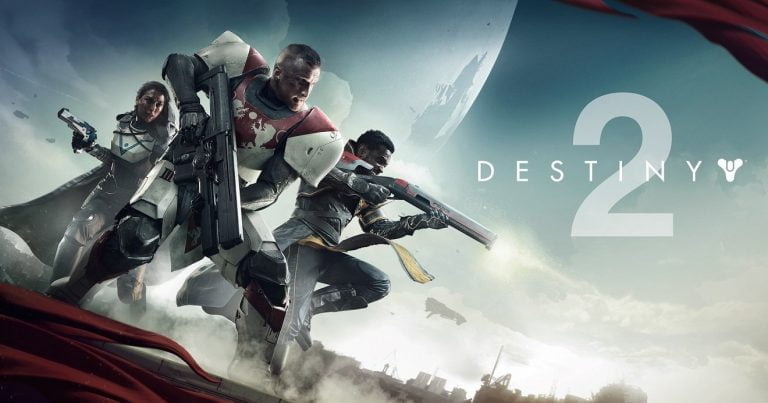 The developer of Destiny and Destiny 2, Bungie, shed light on company’s plans for the two versions. According to a recent announcement, the Age of Triumph was the last update for Destiny.  From now on, the updates release stalls for an unspecified time period.

The announcement confirms that the meta game, as well as the way abilities, classes, armor and weapons, interact with each other, are to be brought to a standstill. Bungie used to keep players interested by releasing periodic rebalances of the meta game. Now, when it became clear that Destiny will no longer receive updates, a wave of discontent flooded the gaming forums.

Bungie representatives announced that Destiny 2 is now their main focus of attention. However, players were not excited by the 6-month gap between the Age of Triumph update and the Destiny 2 release. According to e-sports industry analysts, that gap increases the risk of players’ loss.

Bungie’s community manager David “DeeJ” Dague was quoted as saying that the shift of focus would improve the cycle of updates. Therefore, players who have the patience to wait for the Destiny 2 release will be provided with an unparalleled gaming experience. Destiny will not receive any updates in near future, but DeeJ reassured the communities that if any issues and bugs emerge, they would be promptly handled.

Some optimistic fans suggested that Bungie would go back to working on Destiny’s updates after Destiny 2 debut. Still, these presumptions are yet to get a confirmation.

Destiny 2 is slated for release on September 8th, and it will be compatible with PS4 and Xbox One. PC gamers will also be able to put their hands on the game, but the PC release date is yet to be announced.

According to people familiar with the matter, Destiny 2 will not include migration of items and gears from the original game. It will be an overhaul to the Destiny series. That being said, Destiny 2 is expected to offer improved gameplay, but unfortunately, but the improvements take their toll and leave players with no choice but to start playing from scratch.