Dota 2 Major Heads to the Happiest Place on Earth

Disneyland or famously dubbed as The Happiest Place on Earth might be the stage for the mid-year Dota 2 Major. There are rumors that Dota Pro Circuit season will be held on Disneyland Paris according to Esports Insider. 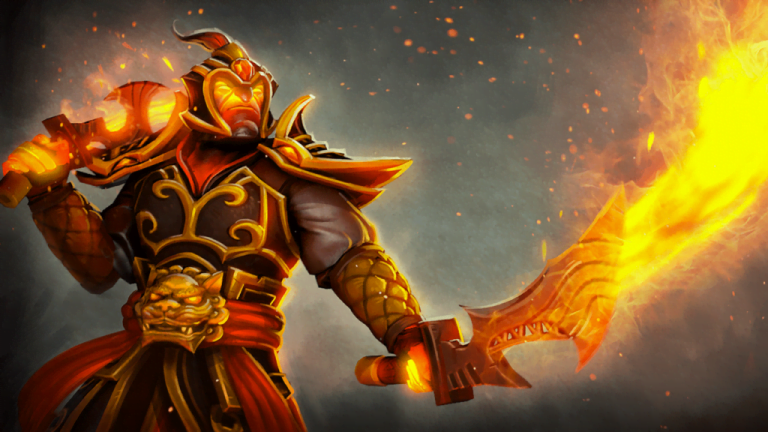 Disneyland or famously dubbed as The Happiest Place on Earth might be the stage for the mid-year Dota 2 Major. There are rumors that Dota Pro Circuit season will be held on Disneyland Paris according to Esports Insider.

Dota 2 and The City of Love

The rumors spread with a job post-hiring a Sales Consultant for the “Dota 2 Major Paris”. Mars Media will be an event partner, who is recognized in the Dota scene for running MDL (Mars Dota League).  The event will be the first time that Dota 2 will make Paris its stage which has a history of hosting massive League of Legends events. France also has no shortage of esports professional such as Sebastian ‘7ckngMad’ Debs, who is a French Dota 2 player from OG.

Disney’s is not a new player in the E-sports scene, and this became clear when the Overwatch league and Injustice 2 Pro Series Grand Finals was shown on the television channel Disney XD and the League of Legends Open Tour France.

With the details being drop fed no further details have been confirmed regarding the event. Though the two Major slots that remain are between the following dates: May 2-12th and June 20-30th, fans will have to wait for the formal release of the event details for additional information.