The Elder Scrolls 5: Skyrim for Switch Launches in November; Wolfenstein and Doom Confirmed 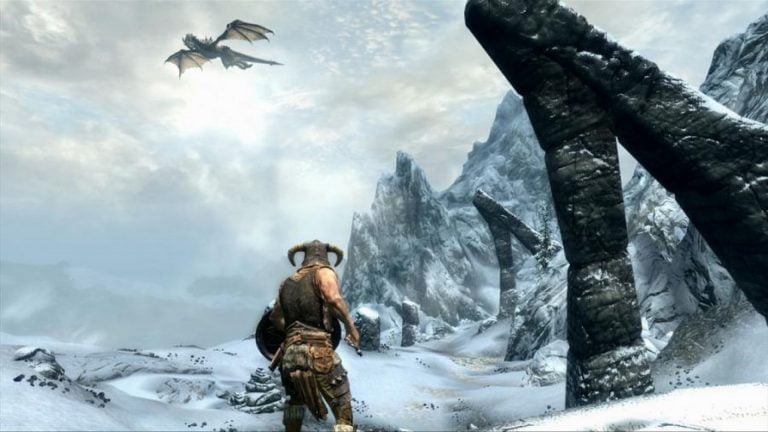 DOOM and Wolfenstein II: The New Colossus fans also have a reason to celebrate as the two titles are coming to Nintendo Switch as well. Doom will be launched at some point in 2017, just on time for the holiday season. As for Wolfenstein 2, its release on Switch is scheduled for 2018. The release date is yet to be announced but players were quick to point out that it will arrive on Switch a few months after its console release that falls on October 27th.

For the time being, information about the three forthcoming titles remains scarce. Bethesda is expected to unleash more details in the next few weeks. However, players have already started second-guessing what the publisher has in stock. Keeping in mind the Zelda amiibo support within Skyrim, it is possible for the other titles to have some unlockable content, too. Some players even suggested that the Samus Aran Power Suit might be added to Doom.

Apart from its arrival to Nintendo Switch, Wolfenstein II: The New Colossus is among the titles that will support 4K on Xbox One X. The later hits the shelves on November 7th.

Overwatch Will Be Free to Play September 22-25