Mere hours ago, EnvyUs team announced that it will no longer be a part of the Gears of War e-sports community. The main reason why EnvyUs will not return for the next season of the Gears Pro Circuit was the roaster transfer to Echo Fox. 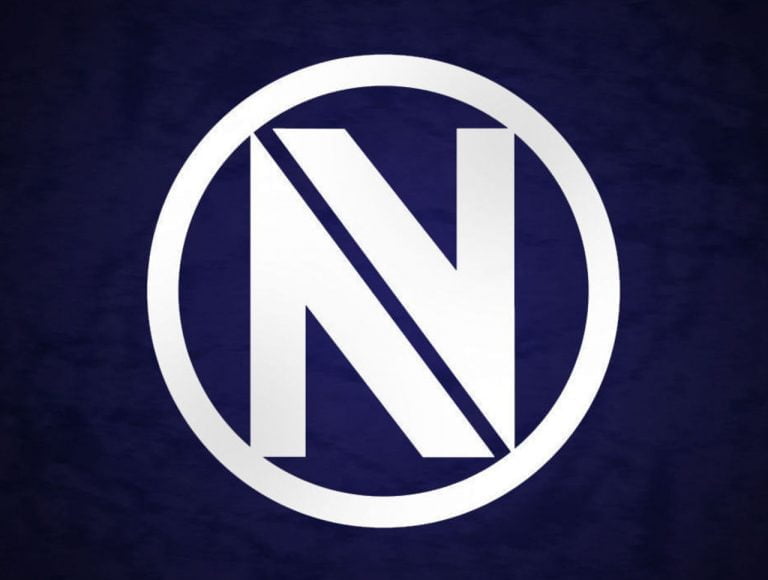 Mere hours ago, EnvyUs team announced that it will no longer be a part of the Gears of War e-sports community. The main reason why EnvyUs will not return for the next season of the Gears Pro Circuit was the roaster transfer to Echo Fox.

The team used its official Twitter account to make the announcement. The Tweet reads:  “We say Goodbye to EnvyUsGears”. There is also a link, transferring to the official EnvyUs team website where news about the transfer deal is posted.

EnvyUs team has been on the Gears scene from 2015. Over the last two years, the squad, comprised of Kevin Soto, Justin “Kenny Bounce” Kenny (later on, Kenny was replaced with Jamie “ToySxldier” Rivera), Arody “Praized” Dipre, and Jose “FraNChiS” Mavo has managed to earn itself a spot among the most respected Gears teams. “The boys in blue” finished second in the ESL Pro League for Gears of War: Ultimate Edition. They also scooped the Gfinity European Open 2016 title.

The changes imposed in the Gears of War 4, and the Gears Pro Circuit, in particular, led to some squad changes, though. Jourdan “JRibs” Ribeiro joined the squad, and Brian “Solurs” Valenzuela took over the role of Soto. These roster changes cemented EnvyUs team a spot among the elite squads. In addition, they increased team’s chances of beating the competition and put an end to the runner-up tournament finishes.

Today’s announcement that they will not return for the second season came as a huge disappointment to fans who have been impatiently waiting to see their performance. Still, the team hinted at a possible return to the Gears scene in future.

On Tuesday (June 13th), Echo Fox announced that it has acquired the majority of EnvyUs Gears roster. The initial plan was Kyle Mason to compete together with “ToySxldier”, “Franchis”, “Solurs”, and “Praized”. Ryan “RyanFoolz” Summers was expected to remain an EnvyUs manager, and Frank “Ko” Tibbs would have stayed on as a streamer.

As for the latest news regarding the Echo Fox organization, the latter has been doing its best to revamp all its rosters lately. E-sports analysts did not miss to remind about the shifts imposed in the Vainglory, LoL Challenger and LCS and the Fighting Game Community.