The leading e-sports organization Evil Geniuses announced that it is dropping its Overwatch roster. The team, formerly known as East Wind, has been working with the EG since April 2017. 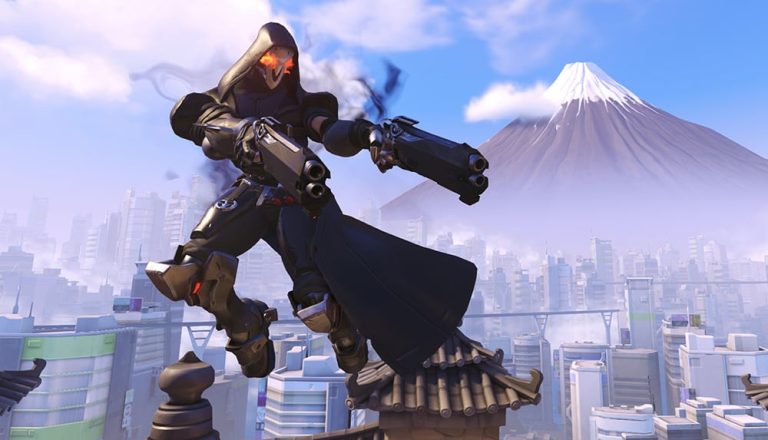 The leading e-sports organization Evil Geniuses announced that it is dropping its Overwatch roster. The team, formerly known as East Wind, has been working with the EG since April 2017.

The statement published earlier today on the official Evil Geniuses webpage reads that the organization is releasing the Overwatch roster into free agency. The decision was made after a discussion between the team and the Evil Geniuses representatives. Players requested their release with the explanation that their synergy was insufficient to progress and win major events. The statement also says that despite the current turn of events, the EG is still interested in competitive Overwatch and company officials will closely monitor the industry development.

The news about the Overwatch roster release comes shortly after team’s unsuccessful attempt to break out of the NA Overwatch Contenders open qualifiers.  As a matter of fact, the team has won several small tournaments, but it did not perform as well as expected at larger events.

Peter Dager, the Evil Geniuses CEO, commented on the matter and said that the EG has always been supportive of talented and passionate players. He wished the Overwatch team members best of luck in their e-sports careers.

Evil Geniuses is not the first organization that has dropped out of the competitive Overwatch, though. Prior to the start of the Overwatch League, several prominent e-sports teams announced their departure. Ninjas in Pyjamas, Team Dignitas, Splyce, and Fnatic also released their Overwatch rosters. They cited the Overwatch League uncertainties as a reason for the departure.

According to e-sports industry analysts, Blizzard has taken a wrong approach towards making Overwatch a major e-sport. Apart from the Overwatch Open Division and the Contender Tournaments, Blizzard does not have much to offer to teams. Statistics show that the Overwatch Takeover event held last month attracted less than 30,000 fans. It seems that the low visibility leaves Overwatch teams with no alternative but to take precautions.

Meanwhile, Blizzard announced that the Overwatch Contenders Season 1 will kick off on August 14th and all events will be streamed. The European teams that have qualified for Season 1 are: Rest in Pyjamas, eUnited, Laser Kittenz, Singularity, Movistar Riders, 123, Misfits, and Bazooka Puppies. The North American Playoffs will take place on Sunday.

According to preliminary information, the LAN final will be in October and the prize pool will be $100,000 per region.