Another Internet colossus has joined the multibillion-dollar industry of video games. Facebook will now have a dedicated tab and app specifically made for gaming and users who “play games, watch gaming videos or engage in … 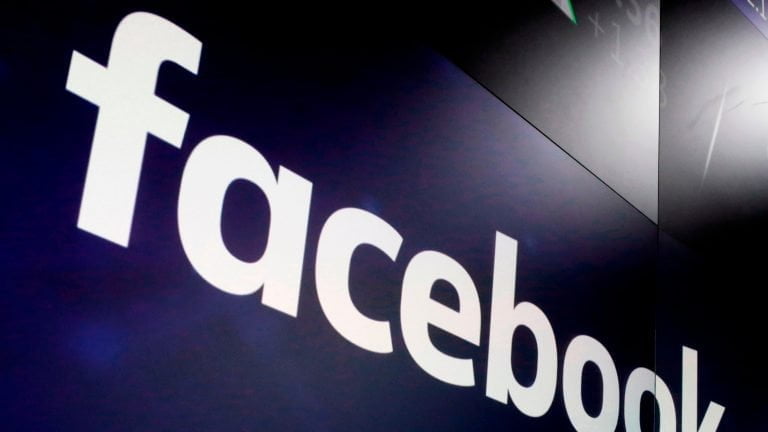 Another Internet colossus has joined the multibillion-dollar industry of video games. Facebook will now have a dedicated tab and app specifically made for gaming and users who “play games, watch gaming videos or engage in gaming groups.” Facebook reported that over 700 million users each month interact with video games, so it’s no wonder that it wants to extend and expand their reach in this community.

On a recent blog post Facebook stated “Each month more than 700 million people play games, watch gaming videos, or engage in gaming groups on Facebook. You might scroll through News Feed and discover a new Instant Game to play with your friends, you might follow a streamer’s page and start watching their content, or you might get a notification alerting members in your Pokémon Go group about a rare Lickitung spotted in a nearby park.”

“We want to make it easier for people to find and connect around their favorite games, streamers, groups, and more. So today we’re starting to roll out a dedicated Facebook Gaming tab in the main navigation bar that will be a central home for people to discover, play, watch, and share gaming content personalized for them. The Facebook Gaming tab is part of Facebook’s recent design update to provide personalized shortcuts for people to easily access the communities and content they interact with most.”

Facebook claims that the new tab is a feed where you can quickly locate the gaming content that you crave. The tab will open your Instant Games, the gaming pages you follow, and keep you updated with all of your gaming groups. Fundamentally, it’s your Facebook feed but focused on gaming content.

Facebook also believes that soon the app will be able to recommend and help users find streamers based on the games and content that they follow. Moreover, new systems are under development that will make it possible for people to invite friends, chat, and play together inside the said tab.

On Its Early Stages

The new Facebook Gaming tab will be released first to an undisclosed beta tester group. In time they are looking to add more participants each month until the whole platform can get the service.

Facebook is also on its early stages of beta testing a standalone gaming app on Android. However, no further information is available, and it still doesn’t have a release date yet.