During this year’s Dota 2 tournament, Valve has made an unexpected and yet exciting announcement. The video game developer introduced a new card game called Artifact. 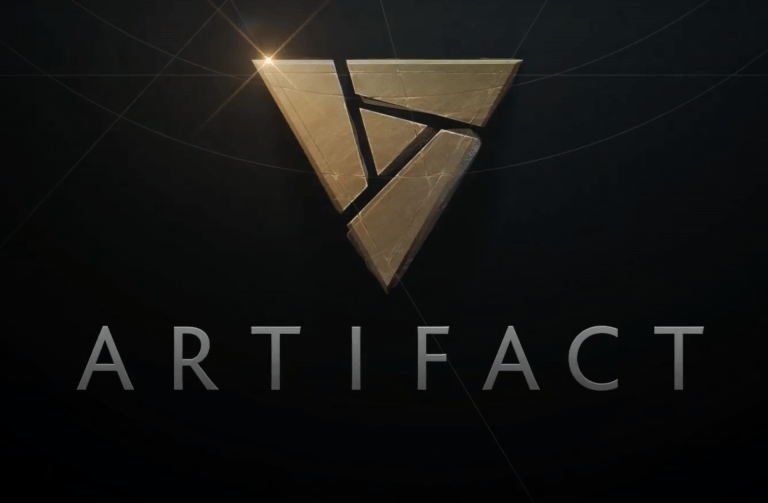 During this year’s Dota 2 tournament, Valve has made an unexpected and yet exciting announcement. The video game developer introduced a new card game called Artifact. The company released a short teaser and promised to reveal more information about the game soon.

Valve teased that Artifact will be a digital card game that provides players with unparalleled experience. Early indications show that the new game is heavily inspired by Dota, but the information scarcity created room for speculations.

Players suggested that the Artifact will feature some major Dota concepts such as the Secret Shop and it will allow players to pick Dota heroes. Another subject fans were interested in was the game monetization. They started second-guessing how the game would be monetized and took the question to gaming forums.

A number of games that involve cards selling cards have a microtransaction system. However, players are not entirely amused by the implementation of such a feature. In this respect, Valve has to think twice before taking any actions in that direction. Fans keep their fingers crossed that Valve will make all cards available to all players instead of selling card packs. Still, time will tell whether Valve will manage to turn a good profit solely through meta events and cosmetics.

Amidst the excitement the Artifact announcement created, players did not spare Valve critical remarks. The main reason for their resentment was the fact that Valve releases the Artifact instead of focusing on something more “substantial” such as Half Life 3.

As seen in the video below, the Artifact will be launched sometime in 2018. Although players have repeatedly asked which would be the supported platforms, they are yet to get an answer from Valve representatives. Still, the Artifact will be compatible with PC, to say at least. The game will probably make it to Steam as well, but it remains uncertain whether it will be compatible with other platforms.

Spotify App Is Now Available on Xbox One

eSports Could Be Olympic Event in 2024