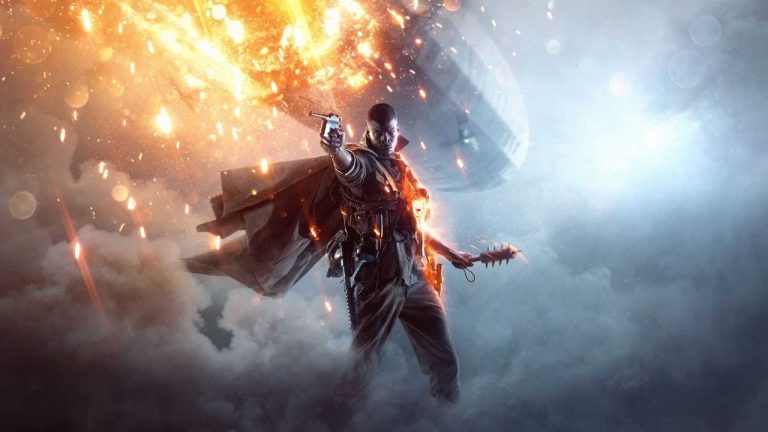 The announcement reads that the missions encourage players to PTFO and be a part of a team. In reward for each separate mission, players get a squad experience booster as well as a unique dog tag.

The first Battlefield 1 mission requires players to win three full Operations matches. There is no requirement about which Operation specifically. Players do not need to have a DLC or a Premium Pass either.

The first stage will be running from July 15th through July 23rd. Players eligible for receiving a Call of Action dog tag will get it on July 31st. Those who qualify for an experience booster will receive it between July 23rd and July 30th. In addition, those who complete all three missions earn the LVC Arditi Knife- an exclusive melee weapon. DICE has also prepared yet another reward but remained tight-lipped as to what it would be.

As far as the other two missions are concerned, DICE is expected to release additional information any moment now. According to Battlefield 1 players, the second and third missions will also last approximately one week each.

The opportunity to participate in the Summer Mission series was warmly embraced by the Battlefield 1 gaming communities. However, amidst the excitement, gamers pointed one possible setback. They fear that there will be only one full server in North America, which would cause issues with the PC gameplay. Nevertheless, the majority of players seem happy to get a melee weapon and show less interest in obtaining the dog tags.

Apart from the Prise de Tahure map, Battlefield 1 is slated to receive a monthly update, addressing the weapons, gameplay and the netcode adjustments.