The summer is at its peak, and as usual, there is not much going on as far as new video game releases are concerned. Nevertheless, the Xbox One and PS Plus games that will be free in August hint that the drought will end soon. 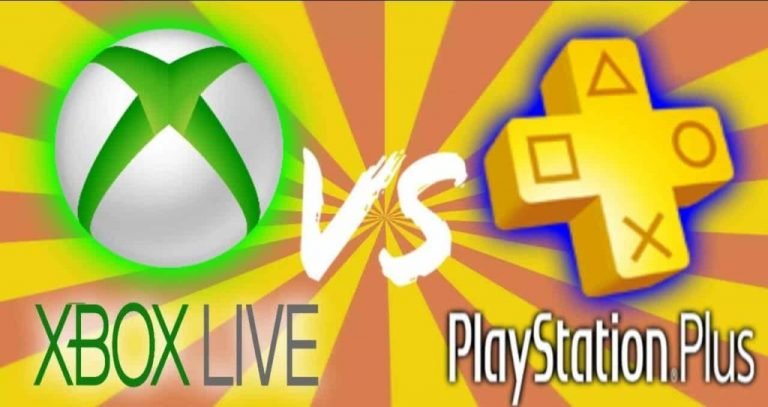 The summer is at its peak, and as usual, there is not much going on as far as new video game releases are concerned. Nevertheless, the Xbox One and PS Plus games that will be free in August hint that the drought will end soon. Although both PC and console players are impatiently waiting for the fall blockbuster arrivals, here are a few titles that deserve your time and attention during the next month.

Xbox One had its debut in 2013 and since then Xbox Live Gold subscribers have been receiving free games on a monthly basis. Let’s see what Microsoft has in stock for August 2017.

Slime Rancher (August 1st through Aug. 31st on Xbox One)

As its name suggests, the slime rancher is a game focused on ranching slimes. The core loop needs no explanation. Players explore outside the ranch, capture slimes, bring them back and take care of them. In exchange for feeding the slimes players receive crystalline currency that helps them make improvements around the farm. Currently, the game has an extremely positive feedback on Steam.

Trials Fusion (August 16th through Sept. 15th on Xbox One)

Trials Fusion is a motocross racing game where players are supposed to perform crazy cascades, ride dirtbikes and do some racing. Although it cannot take pride in being tremendously popular, players consider it would help with killing the summer lethargy and have tons of fun.

Xbox 360 and Xbox One Backwards Compatibility

Bayonetta is a witch whose provocative style, magical hair, and guns have been frowned upon. Still, she is among the coolest women characters Sega has ever released. The overall impression is that Bayonetta is an awesome game and Xbox owners can try it for free on Xbox 360 or Xbox One in the first half of August. However, keep in mind that it is not a full reboot but a backwards compatible game.

Players, familiar with the Red Faction series associate Mars with dangers, oppressive regimes and lax building codes. The Red Faction: Armageddon is the worthy successor of the Red Faction: Guerrilla, but it boasts about a devastating array of weapons with extensive destruction capabilities. No matter if you indulge in the single-player campaign or team up with friends, you will definitely have a blast with this inspiring, alien-annihilating title.

Free PlayStation Plus Games for August

Sony had some pretty cool offerings over the summer and it seems the trend would continue in August. Check out the free to download games players gain access to when they subscribe to Sony’s online service.

Just Cause 3 is a bombastic third person shooter that has the craziest stunts players have ever seen. In brief, the protagonist Rico Rodriguez returns to his birthplace. He has the mission to free the Mediterranean republic of Medici from the control of General Sebastiano Di Ravello.

The Assassin’s Creed: Freedom Cry is the standalone expansion to the Assassin’s Creed IV: Black Flag. In the Freedom Cry expansion, Adéwalé discovers a conspiracy in the French government that rules Port-au-Prince. Adéwalé’s mission is to try to sabotage the clandestine scientific expedition and free slaves in the pirate-filled Caribbean.

The Super Motherload is a co-op game that requires you to pilot harvesting machines on Mars. However, it is not a typical game where players collect minerals. Quite the opposite – it comes with a horror science-fiction storyline that can keep you on the edge of your seat for quite some time.

If you were born before 2000, you must remember the Snake game on the old Nokia phones. If you have fond memories of the times when phones had black and white displays and were used only for making calls and sending SMS, you should give the Snakeball a shot.

If you are a fan of Cave Story or Spelunky, you will totally fall for the Downwell. It is an awesome shooter that allows you to shoot enemies and collect treasures along the way. Although it does not stand out dramatically from similar titles, it is still a great game to kill the time.

In Level 22, a hangover guy, named Gary, tries to sneak into work after a big night out. As this is not the first time he is late for work, he will be fired if he gets caught. 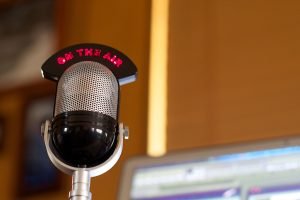 EA: The Next Battlefield Game Set for Release in 2018

Cyrax Teased as the Next Injustice 2 DLC Character