The developer of the award-winning Friday the 13: The Game has finally shed light on the much-anticipated update that brings tons of exciting features just in time for the holidays. IllFonic tweeted that Friday the 13 players will be able to take advantage of offline mode bots as well as some sweet incentives that are a part of a big holiday event. 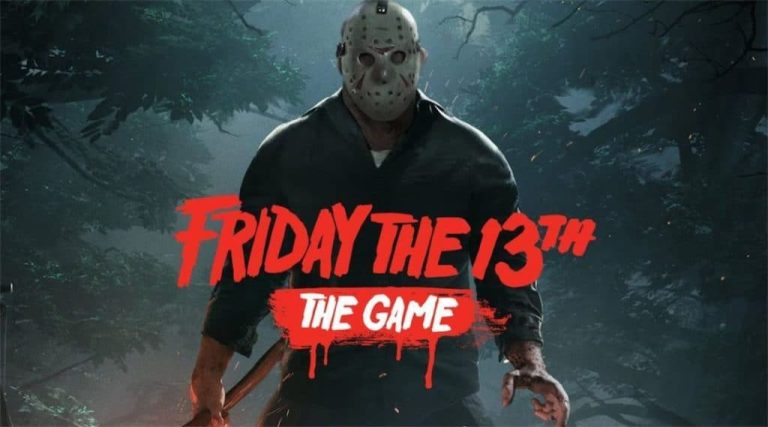 The developer of the award-winning Friday the 13: The Game has finally shed light on the much-anticipated update that brings tons of exciting features just in time for the holidays. IllFonic tweeted that Friday the 13 players will be able to take advantage of offline mode bots as well as some sweet incentives that are a part of a big holiday event. What’s more, the publisher also announced the return of Shelly Finkelstein.

Shelly Finkelstein will be coming back to Camp Crystal Lake to troll his fellow counselors…that is until Jason shows up! Get Shelly for free with the latest patch!

The latest update will be coming for PS4 and Steam on Monday, Dec. 18th with the Xbox One patch to follow shortly pic.twitter.com/ac7CaCmUYD

Friday the 13 is a multiplayer game that requires the involvement of 8 players. However, IllFonic took into account players’ feedback and provided them with the opportunity to stick solo when they want to. As a result, Friday the 13: The Game is slated to receive a new game mode with bots.

Players will be able to control only Jason and stalk between one and seven counselors. They will also have to choose a difficulty level against the bots – easy, medium, and hard, respectively.

According to IllFonic, the offline mode with bots provides newcomers with the chance to polish their playing skills as the bots will mimic a real human behavior as precisely as possible. They will hide under beds, barricade doors, hide in closets, and more. To try out the new mode, players have to select the “offline play” menu and make the necessary selection.

Once the update goes live, the max player level will be increased from 101 to 150. More level rewards were also in the works, but for now, IllFonic keeps details close to the chest.

The mode is out on December 18th. The developer has also prepared new skins and kills for Jason. Counselors’ clothes have also been touched up.

From December 18 through Dec. 23 players’ chances of rolling a Rare and Epic perk will be increased. From Dec 23 through Dec 27 Friday the 13 fans’ chances of finding both Pamela and Jarvis tapes will be increased. From December 23 through January 2, players will earn double CP. It is important to mention that the CP earned from leveling up is not doubled.

The Update Goes Live on PC and PS4

Friday the 13: The Game update goes live on Dec 18 for PC and PS4. At the time of writing, there is no precise information about its arrival to Xbox One. Therefore, PC and PS4 players will be able to enjoy the Shelly Finkelstein arrival ahead of their Xbox One mates.

In any case, it will be interesting to see how the game develops from now on. According to players, the next challenge IllFonic has to face is the Virtual Cabin 2.0. Until then, Friday the 13 fans’ will have to content themselves with the offline bots mode and Finkelstein.

DrDisrespect Takes a Break from Streaming after Confessing to Infidelity

League’s Teemo Reportedly Getting His Own Standalone PC Game