Since its launch, Gears of War 4 has been receiving frequent small updates. Players finally got a confirmation that next week one of the most popular third person shooters will receive a major update. 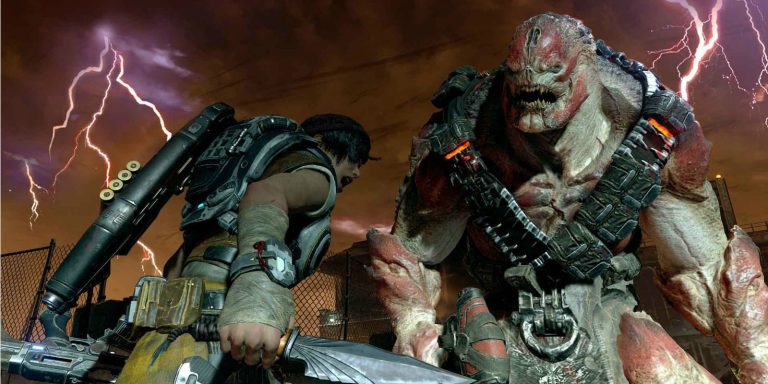 Since its launch, Gears of War 4 has been receiving frequent small updates. Players finally got a confirmation that next week one of the most popular third person shooters will receive a major update.

June 6th is the day when game’s developer, The Coalition, will launch the Rise of the Horde update. The most notable changes the update brings are related to the 20 new Achievements and the addition of two difficulty levels. These will be added to the Campaign and Horde modes. Their names will be Inconceivable and Ironman, respectively. The Rise of the Horde update also brings Avalanche and Rust Lung maps that became players’ favorites in Gears of War 2 and 3.

The biggest changes will be imposed on the Horde mode, though. Apart from the new difficulty levels, players will also be granted 15 Horde skills and new loot drops. As for the existing skills, they can be raised to level 6 right after the update.

Cloak is the name of the ability that is to be added to the Scout class. The Cloak will enable players to turn invisible. Snipers will receive the Magic Bullet skill. The latter allows for better damage bonus rewards for lining headshots. The Berserker and Last Stand skills for the Heavies class enable players to withstand more damage with heavy weapons when low on health.

From June 9th through June 15th, PC and Xbox One players can take advantage of a 10-hour free to play demo. Players will have an unrestricted access to the Horde and Versus modes, as well as the features included in the Rise of the Horde update.

If the player purchases the full game after its release, the progress made in the trial period will be carried over. The Coalition also promises special treats for new players – weapon skins, guaranteed characters, and new Horde skills, to name a few.

Although the trial mode will be available to play from June 9th to June 15th, the information on the webpage created some confusion among users. The problem stems from the vague explanation concerning the time when the demo will be available for download.

Some players presumed that it will be available for download between 9th and 11th of June, and they will be able to enjoy the free trial no later than June 15th. The Coalition representatives are expected to cast light on the matter. 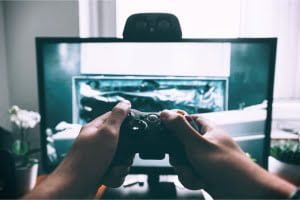