Google Maps joined April Fool’s this year, hauling us into a train of ’90s nostalgia, by letting us play the OG arcade game Snake. Snake is the iconic Nokia game first launched on the Nokia … 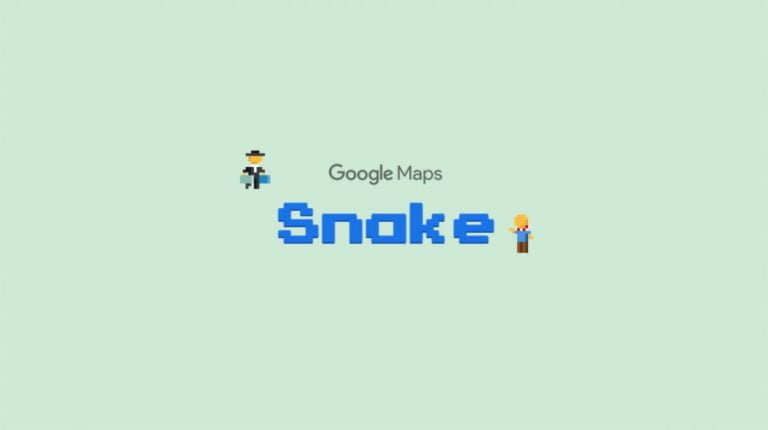 Google Maps joined April Fool’s this year, hauling us into a train of ’90s nostalgia, by letting us play the OG arcade game Snake. Snake is the iconic Nokia game first launched on the Nokia 6110 way back in 1997. The mobile game classic has been reimagined in Google Maps for April Fool’s Day.

While the ‘prank’ may or may not have been hilarious, the Internet giant has added an entertaining version of the beloved Snake game to Google Maps, combining the spirit of wanderlust and nods to the fun times of the 1990s.

The Easter Egg is launching to both iOS and Android apps worldwide today and will be open to playing for the whole week. However, if you don’t use Google Maps on your smartphone, there is a dedicated site for you to give the app a go on the desktop.

To play the game, either go to the Google’s Snake site or look for the ‘Play Snake’ option in the settings panel of your Google Maps app on your mobile device.

Instead of using the classic snake, you will be moving a train throughout a location depending on your choice. You can choose between Cairo, Tokyo, Sydney, San Francisco, London, São Paulo or go the extra mile and play throughout the entire world.

The goal of the game is to pick up as many passengers as you can on your train journey while not hitting yourself or bumping on the map.

If you play using your desktop browser, you can control the movement of your train by using the arrow keys on your keyboard. Like the classic Snake game, every passenger you pick up makes the train longer and harder to maneuver around the terrain.

If you are feeling fancy, score extra points by picking up famous landmarks in each city (like the Sydney Opera House, London Bridge or the Golden Gate Bridge).

Unlike the original Snake game, where you start off really slow, Google decides to up the gaming bar by making the train quite fast even at the beginning.