Google’s joining the multibillion-dollar video game industry is confirmed Welcome to the Club   А new video was released Tuesday which sent shock waves through the community. It is perceived by many as a teaser for … 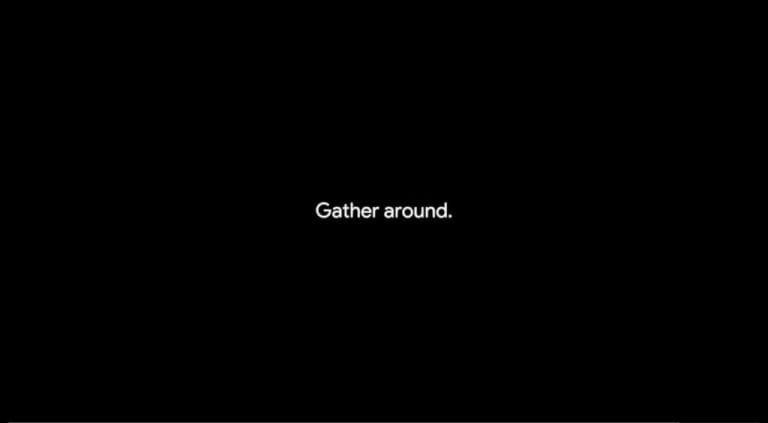 Welcome to the Club

А new video was released Tuesday which sent shock waves through the community. It is perceived by many as a teaser for a potential console to be revealed at the Game Developers Conference this year. Rick Osterloh, Google’s SVP of Hardware has tweeted about the event, which would seem to hint that the company will be launching some kind of gaming hardware at GDC.

To add more fuel to the fire, Google has already posted a placeholder page for the announcement on the official Google Store. Conspiracy theorists have joined the dots and it has finally shaped as a good enough confirmation that a console might be unveiled sometime next week.

See the video the teaser video below:

According to The Verge, Google has summoned people from around the world to the GDC event which will take place next week. The idea of Google developing a video game console originated in July last year. Google’s system would be similar to a streaming service device like Roku or Apple TV that enable gamers to download videos or stream to live audiences.

Rumor has it that the company might release its own game-streaming service that will correlate to its work with Project Stream, which is Google’s effort at streaming over the Internet by utilizing the Google Chrome browser. Google previously issued invites to Project Stream over the weekend.

Back in February, the tech giant hinted that it could be releasing a system called ‘the Yeti’ which would allow people to stream video games. Google has insinuated that it will announce some physical hardware at the GDC event. The company did patent a controller last week thus elevating reasoned suspicions that a gaming system is in the works.