Computex 2017, the biggest hardware event of the year, is to be held from May 30th through June 3rd in Taipei, Taiwan. The most renowned manufacturers of technology products on a global scale have already confirmed their attendance to the event. 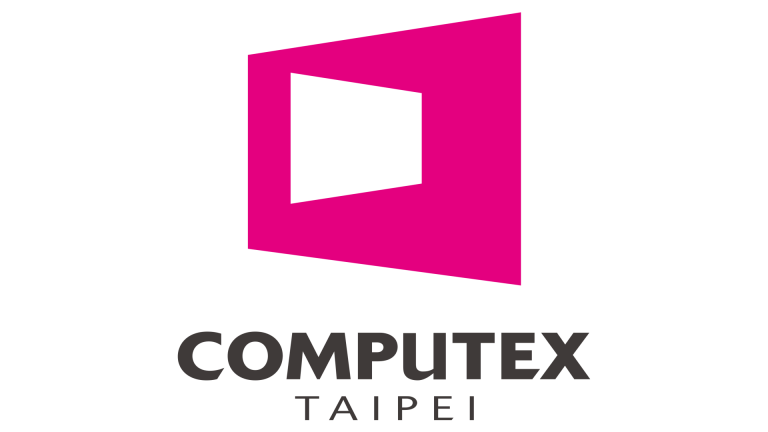 Computex 2017, the biggest hardware event of the year, is to be held from May 30th through June 3rd in Taipei, Taiwan. The most renowned manufacturers of technology products on a global scale have already confirmed their attendance to the event.  They are going to present the latest desktop, laptop and computer components currently in existence. Here is an overview of the components the most notable brands are expected to introduce next week.

Various sources suggest that the AMD is going to introduce the Vega graphic cards. The AMD Ryzen processors and more precisely, the Ryzen 9 Threadripper CPU lineup is already a widely discussed topic among e-sports communities. The Threadripper is said to be a competitive rival to Intel’s Core I9 line. The Threadripper will feature 16-core processors. Although that frequency is slower than Ryzen 7 CPU, it is expected to efficiently handle the multifaceted workloads.

Asus representatives remained tight-lipped about the products the company will introduce at Computex 2017. At the time of writing the current article, Asus has scheduled press conferences to cast light on the matters with ROG (the gaming brand) and the eponymous brand.

Still, fans of the brand suggest that Asus is to present the Zenbook Flip UX370.

Acer has announced that they will introduce the Acer Nitro 5 gaming laptop as well as the Acer Spin 1 2-in-1 laptop. Acer has released the new laptops mere days ago, which is seen as a well-thought-out method for beating the competition. During the big show, the company will also introduce its new Android tablets, featuring Quantum Dot displays.

BenQ also has a lot to showcase during Computex 2017. In a press release, published last week, BenQ announced that it would introduce smart retailing solutions for restaurants. They will be able to take and deliver customers’ orders and analyze their habits. The MiBot – a transporting robot designed to ease the shortage of manpower, is also to be brought to attendants’ attention. Last but not least, BenQ has developed a smart car system. Its purpose is to manage car fleets via a cloud computing connection and prevent accidents.

As for Corsair, the company is most probably going to popularize the T1 Race Gaming Chair – Corsair’s deviation from keyboard and mice manufacturing. The other components company is going to present are the new Dorminator Platinum RAM sticks. The Special Edition Torque versions have a heat-treated bar intended to ape high-performance engines.

Motherboards are Gigabyte’s trademark and during the Computex 2017 event, the company is expected to introduce the latest motherboards for the latest AMD and Intel processor platforms, as well as the Auros ATC 700 CPU cooler. Gigabyte is expected to heavily promote its Aorus brand, the rival of the ROG (Asus’ series of gaming peripherals).

Dell was also reluctant to share details about the products the company will present during Computex 2017. Regardless, Dell fans would like to learn more about the head-mounted display for Windows 10 Holographic program. Although no date is not specified yet, the headset is expected to be unleashed later this year.

Intel has not revealed any information about its participation at Computex 2017 but expectations are that it will provide more information on the Core i9 line of processors. People with knowledge of the matter presume that the lack of official information is due to the fact that Intel is preparing its defences for beating the competition and outshining AMD’s Threadripper Ryzen 9 processors.

MSI has already scooped three awards for its PC gaming gear. The GT83VR Titan SLI, the VR ONE Gaming Backpack and the Vortex G25VR were the products that received positive recognition. Apart from these three, MSI is expected to display the X299 motherboards and some of the AMD X399 boards.

Nvidia is yet another company that did not provide much information regarding its participation in the Computex 2017. However, the firm is about to launch the Volta GPU architecture in Q3 of 2017, so it is likely to use the upcoming event as a tool for popularizing the new product.

Zotac is a company known mainly for the mini-PCs manufacturing but at Computex 2017, it will introduce five machines from the E-series line-up. They are aimed at gamers who need high performance, but further details on their technical specs are yet to be revealed. 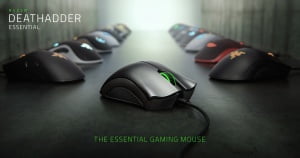