i7 Gaming Smartphone Gets International Launch

Chinese gaming smartphones are becoming more and more popular, but few models are available for international shipping. However, Snail Mobile announced that the i7 gaming smartphone will hit the Western markets in the near future. 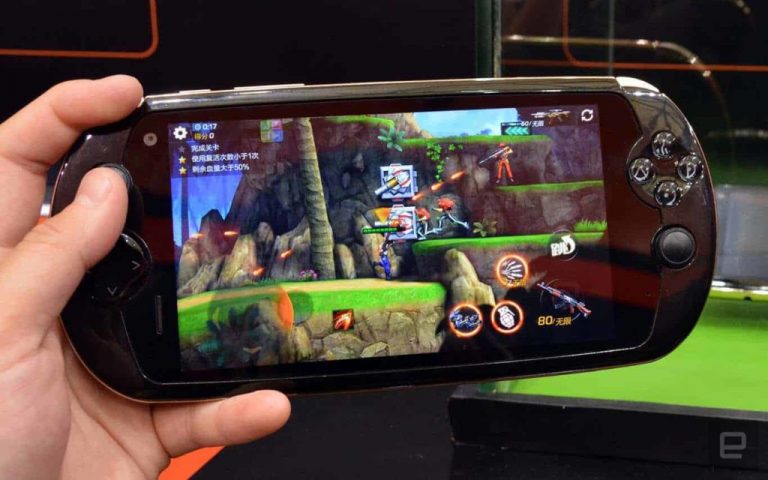 Chinese gaming smartphones are becoming more and more popular, but few models are available for international shipping. However, Snail Mobile announced that the i7 gaming smartphone will hit the Western markets in the near future.

Back in 2014, Snail Mobile acquired iReadyGo. The latter is a manufacturer of Android-powered gaming devices. The i7 gaming smartphone was introduced at the Mobile World Congress in Shanghai as a final product of the merger.

In a recent interview, Snail Mobile representatives confirmed that they have planned to bring the i7 overseas. From August 7th onwards, it will be available in Hong Kong. Company officials did not specify a release date for the Western markets, but expectations are that the international launch of the i7 will happen in near future.

It is still uncertain whether the i7 will be available at major online international retailers, though. It will most probably be sold only at land-based hardware stores across the US.

As for its technical specs, the i7 is often defined as a hybrid of a smartphone and a PS Vita. Users unanimously agree that it is tailored for gaming rather than making calls.

The i7 is an Android-powered device featuring a FullHD display and offering 6GB RAM storage. The device also comes with a 16MP rear camera and 5MP front camera. The device charges via a USB-C port, but there is no information whatsoever if it possesses a quick-charging function. The i7 has a 6,000mAh removable battery, so users would be glad to have a quick- charging option.

As far as its gaming capabilities are concerned, the i7 has a D-pad and a joystick. It would not be excessive to say that its design bears resemblance to gaming consoles. The i7 also has four action buttons as well as a secondary joystick and right and left trigger buttons on top.

The i7 gaming smartphone will be launched on July 30th. Although the release date is just around the corner, Snail Mobile representatives revealed that the i7 is still in the works and the final version is to be further polished.

The device comes with a suggested price of $280. However, developers plan on unleashing a premium version offering 8GB RAM and 128 GB storage. Its price will be around $300.