JPMorgan Chase & Co is experimenting with a neuroscience-based video game in aiding their process for intern recruitment. They believe that by doing so, this will increase office diversity and add more value to their … 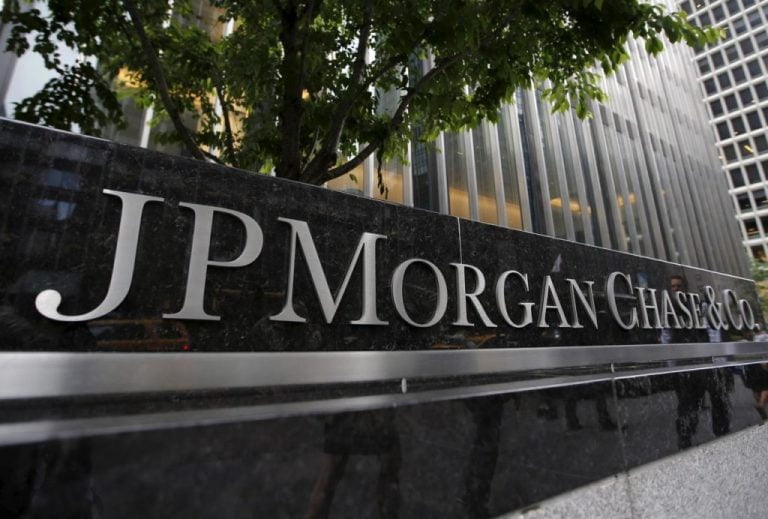 JPMorgan Chase & Co is experimenting with a neuroscience-based video game in aiding their process for intern recruitment. They believe that by doing so, this will increase office diversity and add more value to their candidacy pool.

Matt Mitro, JPMorgan’s head of campus recruiting said in an interview that JPMorgan Chase & Co is pioneering the technology from Pymetrics, a startup company the games of which help businesses evaluate and assess applicants’ social, cognitive and behavioral characteristics, such as attention, memory, and altruism.

From Top Banker to High-Scorer?

Entry-level employees at JPMorgan worldwide have tried the Pymetrics’ games, for the past few months, added Mitro in the interview

“Employment history is a good indicator of fit for experienced workers, but with recent college graduates, resumes have less predictive value. That prompted JPMorgan to test pymetrics’ technology with entry-level candidates, who are usually just starting their careers”, he further stated.

JPMorgan Chase & Co believes that the program will aid recruitment in making their assessments data-based and much more optimized than the traditional approaches. The program aims to distinguish interns that fit the job description perfectly, the platform levels a candidate’s qualities versus the company’s top-performing employees.

“Our re-imagining of how we hire is part of a broader objective at the firm where we are asking ourselves: ‘Can we better meet our diversity goals by broadening the pool of candidates we are considering?” Mitro stated.s

Pymetric’s claims that the games are more precise and accurate than standardized testing like Myers-Briggs. According to the company traditional questionnaires tend to be inaccurate due to applicants second-guessing or manipulating answers to impress employer rather than being completely honest.

JPMorgan’s unorthodox recruitment process will take effect with applicants for 2020 internships in the United States.