Overwatch’s principal designer Geoff Goodman announced via the official forums that Junkrat is getting a major re-work soon. After the buff, the demolitions expert will be a lot more mobile. 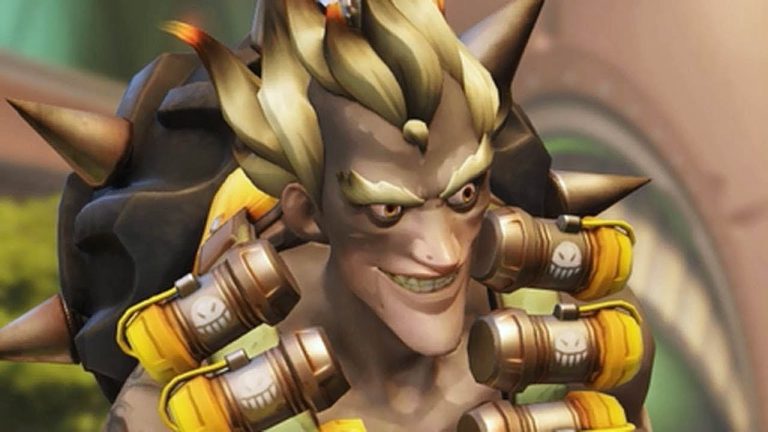 Overwatch’s principal designer Geoff Goodman announced via the official forums that Junkrat is getting a major re-work soon. After the buff, the demolitions expert will be a lot more mobile.

As a matter of fact, Junkrat is not among the most loved characters in higher skill and professional tiers. His grenades and mines are undoubtedly powerful. Yet, they are considered too imprecise. The other huge problem Junkrat has is its limited means of mobility.

Overwatch’s designer said that Junkrat’s Concussion Mine damage may be reduced. As compensation, he will receive a lower cooldown. Goodman added that the suggestion was in line with Blizzard’s plans for the hero and corresponded to “what will likely be on the PTR when he comes back up”.

Goodman went on to say that on the internal builds, Junkrat had two charges of his Concussion Mine. Consequently, players are enabled to get into a fight and have a charge to escape with. They can also launch themselves up into a Pharah and have a charge to kill her with.

The designer confirmed that it was possible to double-jump the Concussion Mine. However, if that option is exploited, it would mean that the Mine should be placed and then launched into the air after the 8-second cooldown.

Blizzard is also interested in improving Junkrat’s ultimate RIP-Tire ability. Goodman said that the hero will receive either a movement speed buff or a health increase. However, he hurried up to clarify that the developers cannot do both things.

Junkrat has not received major buffs since March when he got invulnerability to his own blasts. However, the mobility issue remained. The slow missile speed of the grenades, as well as the arcing curve, made it challenging for him to face off distant targets.

It remains unclear when the next Overwatch PTR will activate. As reported by RealGear, Doomfist will go live tomorrow. Therefore, chances are that players will see Junkrat’s re-work as early as next week.

PUBG Next Major Update Put Off Until August 3

Friday the 13th: The Game Xbox One Patch is Now Live