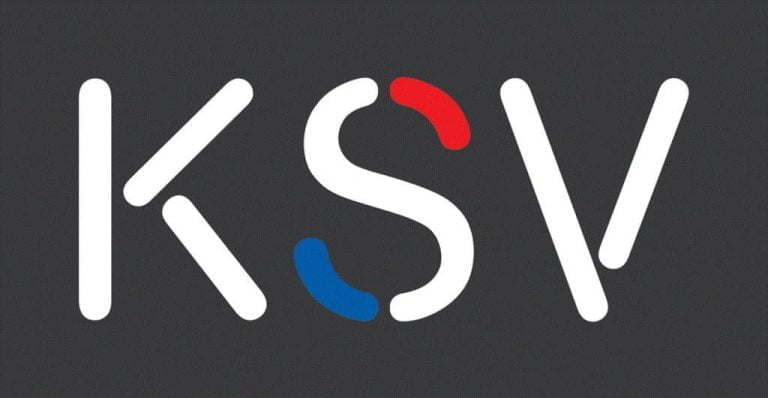 “Our players are professional athletes and deserve nothing less than the best quality support and treatment,” said Kevin Chou, CEO and co-founder of KSV eSports. “KSV is proud to lead the initiative for esports organizations to provide its athletes with important financial planning services to further develop responsible and respected professionals competing at the highest level.”

KSV is a global eSports company, bridging the skills and passion of Korean eSports with the technology and media innovation of Silicon Valley. Priding itself on a vision of guiding Korean eSports teams into globally recognizable champions on the world stage, KSV is comprised of four championship heritage teams.

Seoul Dynasty is the Overwatch League team representing Seoul, formed from the nucleus of back-to-back APEX champions Lunatic Hai. KSV Heroes of the Storm team, formerly known as MVP Black, went undefeated to become the HGC Global Champions at BlizzCon 2017, after a 14-0 run in the 2017 season. KSV PlayerUnknown’s Battlegrounds team has led the KR/JP servers as the number one ranked squad team, with its four players ranked #1, #2, #3, and #4 individually. KSV League of Legends, formerly known as Samsung Galaxy, won the 2017 League of Legends World Championship in Beijing’s Birds Nest stadium in front of a sold-out crowd of over 40,000 people in China.

KSV has offices in Seoul, San Francisco and Shanghai.

For more information on KSV eSports:

Originating from Asia, Mirae Asset Financial Group was founded in 1997 in the wake of the Asian currency crisis. Today, Mirae Asset encompasses the global capability to deliver best ideas to investors around the world via on-the-ground presence in 12 countries across 5 Continents, with group’s asset under management over USD 350 Billion.

Mirae Asset Venture Investment is the venture capital arm in the group, a well-respected top-tier investor in Korea.  Key investment areas are early to growth-stage of various sectors such as ICT, mobile, AI, biotech, consumers in Korea, China, Southeast Asia, Europe, and US.