According to the latest Riot update, the next League of Legends champion that will receive a massive update is Irelia, The Will of the Blades. Irelia’s will receive “some unique tools.” 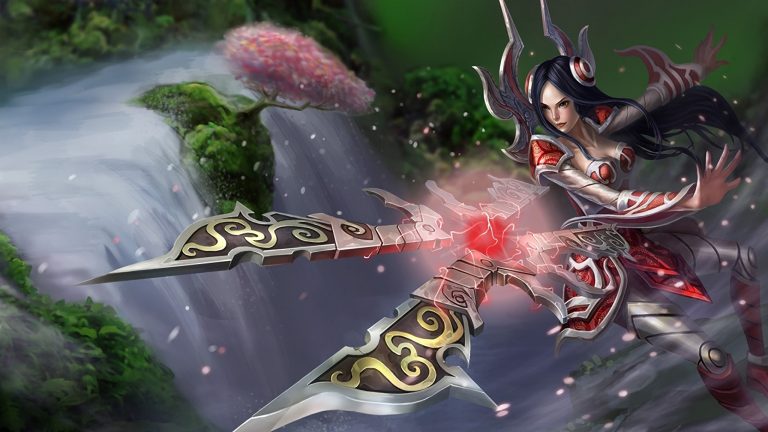 According to the latest Riot update, the next League of Legends champion that will receive a massive update is Irelia, The Will of the Blades.

Irelia’s will receive “some unique tools.” Her visuals will be redone as well although Riot promised to preserve her old identity. Her Bladesurge (Q) will remain largely the same. Swain’s updates will arrive soon, which means Irelia’s overhaul should be expected during the preseason at the earliest.

This year, Riot has gone an extra mile in reworking champions that have not been updated recently. There have been four massive champion redesigns so far. Back in January, Riot reworked Warwick, followed by Galio in March. Urgot received a massive update in July. Evelyn has also received major tweaks recently. The upcoming Swain’s rework will be the fifth one, which means Irelia’s will be the sixth revamped champ in 2017.

The announcement about the upcoming Irelia rework came as a surprise to some League of Legends fans who expected Riot to pay attention to Udyr, Nunu or Mordekaiser.

Riot’s Meddler explained the reason behind the surprising pick, though. According to his announcement, there were two main factors that made Riot choose Irelia over other champs. First of all, the Rioter shared that the team always opts for the champs that need the most help or the champs whose re-work would make LoL players happy. From this perspective, Irelia was the best choice. He also added that Irelia’s potential was largely untapped and the team was excited to start working on her update.

Meddler acknowledged the updates Nunu and Mordekaiser need and remained hopeful that their reworks would be put on the agenda soon.