As RealGear reported earlier, Doom is one of the titles that will be available on Switch. That is what Nintendo announced during its Nintendo Direct presentation. 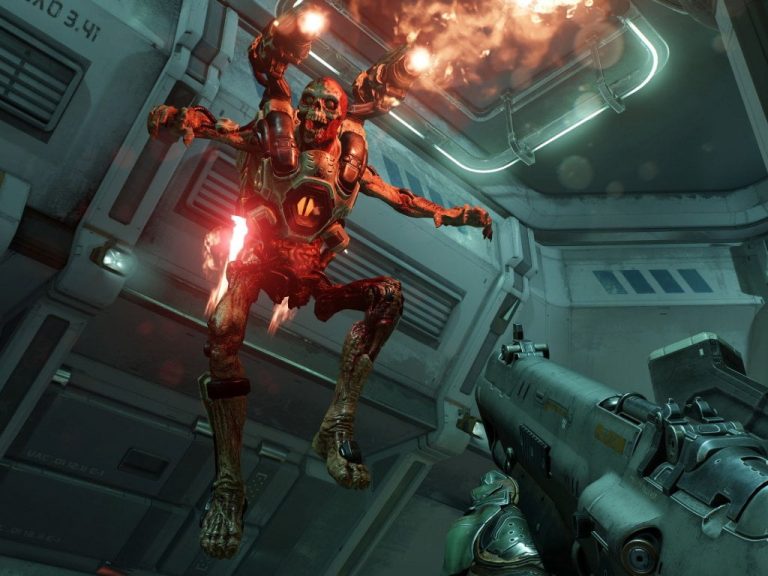 As RealGear reported earlier, Doom is one of the titles that will be available on Switch. That is what Nintendo announced during its Nintendo Direct presentation. According to the released information, Doom will be launched just in time for Holiday season 2017, but a launch date is yet to be specified.

However, a Czech online retailer has just shed light on Doom’s arrival to Nintendo Switch. Kuma.cz has listed Doom (Switch) with a release date December 13th, 2017.

As for the other Doom-related news, it became clear that due to cartridge size restraints players who purchase the physical version of the game will have to download an update to take part in the multiplayer.

As far as the leak is concerned, neither Bethesda nor Nintendo has denied or confirmed if Doom is coming to Switch on December 13th. The RealGear team remains committed to informing you promptly if new information on the matter emerges.