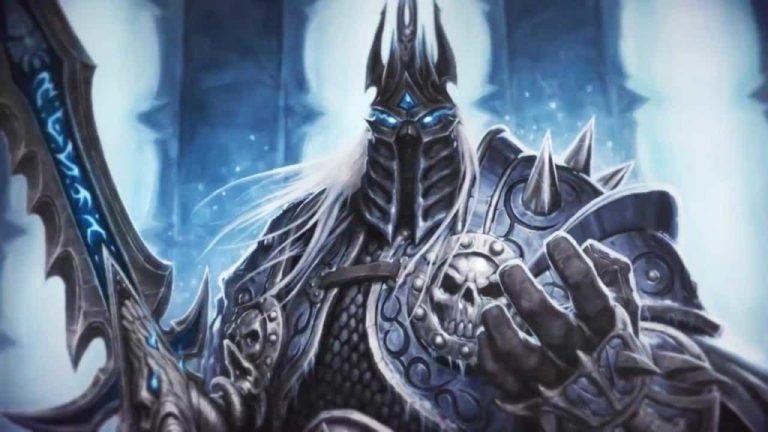 The latest Hearthstone expansion is to be launched sometime in August, but a leak on the official Chinese Hearthstone website gave players a glimpse at what the new set may contain.

The Chinese Hearthstone website is maintained by Blizzard’s partner NetEase. Several hours ago, new content was uploaded to the site and removed shortly after that.

The page header showed the nine Hearthstone heroes. The text located in the middle read “Knights of the Frozen Throne”. An animated banner also gave some insights into the upcoming expansion.

The leak was interesting enough to evoke players’ curiosity and make the Hearthstone expansion arrival a major topic in gaming forums.

The Frozen Throne is a famous WarCraft Universe area. More or less reliable sources have repeatedly put forward the idea that it would be the setting for the Hearthstone expansion. However, yet another question emerged. Hearthstone fans are now curious to find out if the Death Knight will be playable.

According to the majority of players, the addition of a tenth class is highly unlikely. What’s more, earlier this year, Hearthstone producer Yong Woo clearly stated that the developer has no intention of adding new classes.

Nevertheless, speculations about the new story missions continue. As chances of a new class addition are too slim, fans remain hopeful that the developer may provide them with single player missions where they can play as a Death Knight.

The expansion will be officially introduced during the Spring Championship that kicks off tomorrow (July 7th). In other words, players will get answers to some of the above questions.

The expansion will be the first of its kind. It will feature the so-called “no legendary duplicates” rule. It will also include a guaranteed legendary in the first ten packs.

Meanwhile, the Ragnaros-themed Midsummer Fire Festival is currently taking place. Players have the chance to earn double gold value from completing quests or unlock a new emote over the next two weeks.