Massive Changes Coming to the Next Overwatch Competitive Season 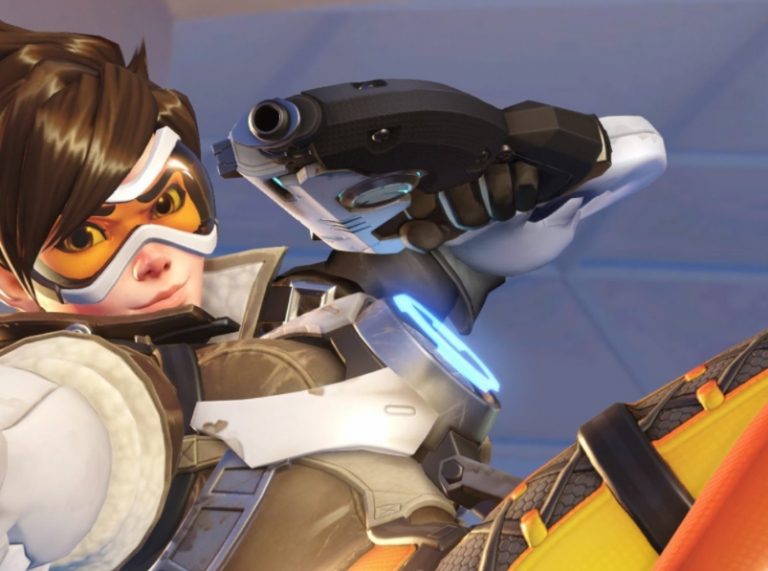 Overwatch director Jeff Kaplan announced that major improvements were coming to the next Overwatch competitive season.

One of the most significant changes will be the duration of the competitive seasons themselves. From the next season on, they will last two instead of three months. The reason is that Blizzard has noticed a disturbing pattern.  Players seem to take a keen interest in the game at the beginning of the season. However, after a few weeks, the active participation is replaced by a considerable engagement drop.  Players who do not take the matches seriously disrupt the game of those who are still determined to make the most out of their gameplay.

Another noteworthy change is related to the competitive awards. Players will be given more competitive points per win. However, it is important to note that Blizzard will apply certain competitive points adjustments to compensate for the shorter seasons. Totals will be decreased, although the yearly average should remain the same.

Players ranked as diamond or above, would be glad to know that the skill rating decay will be reduced. The number of required weekly matches will be decreased from seven to five. Players who do not meet the weekly requirement will have 25 points deducted instead of 50, which is “a bit less of a sting”.

As a matter of fact, Blizzard is considering the complete removal of the skill rating decay. Still, for the time being, it is seen as a method for preventing improper players’ behavior.

As for the rating points, they are obtained by completing placement matches. Blizzard has utilized the practice of giving players a sense of progress by placing them a little lower than their actual skill rating. However, this method did not work well for everyone. That is why Jeff Kaplan announced that players would find themselves placed where they should be in accordance with their skill rating.

Control maps will also undergo certain alterations. The best-of-five matches where players have to win three rounds will be reduced to best-of-three.

Last but not least, Overwatch pro players will be granted longer wait times for matches. The development team wants to make sure that highly skilled players will see matches where there is a 50% chance of each team winning.

The fifth competitive Overwatch season wraps up on August 28th. Season six kicks off on August 31st at 5pm PT.