The North American organization Team Liquid just announced that Daniel “ChuDat” Rodriguez has joined the team. Chu is a professional smasher who mains the Ice Climbers in Melee. 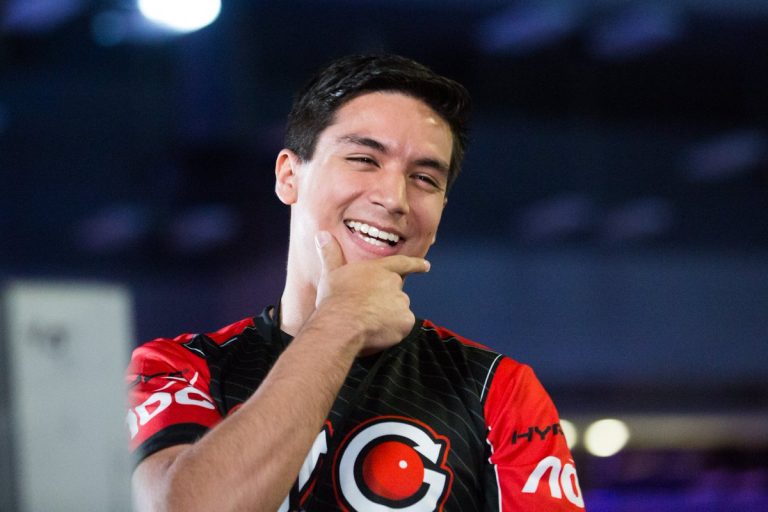 In an interview, given for an e-sports-focused media Brittany Lattanzio, a Player Manager/Project Manager at Team Liquid said that the organization had a keen interest in attracting Chu to the Team Liquid squad. She also confirmed that Team Liquid officials were closely monitoring the career path of the most prominent Smashers. The consistent performance, as well as his contribution to the growth of the Melee community, fueled their beliefs that Chu would be a great team asset.

The first event in which ChuDat will participate as a part of Team Liquid will be the Community Effort Orlando that will kick off on Friday (June 16th). ChuDat will compete together with Ken “Ken” Hoang, Hungrybox, and Kashan “Chillin” Khan. As a matter of fact, ChuDat is a close friend with Chillin. Now, the duo has the chance to collaborate in doubles, stream, and produce diss tracks.

ChuDat himself said in a statement that he was honored to be a part of the Team Liquid. Hungrybox did not miss to mention that Liquid was the first team to entrust Melee players. He also added that the most logical thing to do was to pick up a player whose skills correspond to the skills of the best players on a global scale.

As for ChuDat, he seems to be at the peak of this professional career. Back in April, he registered a second place finish at the DreamHack Austin event. What made his popularity surge was the fact that during the event he defeated Joseph “Mang0” Marquez and Jason “Mew2King” Zimmerman, considered two of the best players ever.

The other notable finishes include a fifth place at Yahoo’s Smash Rivalries, ninth place at Genesis 4, and seventh place at Smash Summit Spring 2017.

As for Team Liquid, it is known as one of the oldest e-sports organizations, established in the early 2000s. Back in 2014, the team merged with Team Curse. In September 2016, Team Liquid was acquired by the aXiomatic group

A few days ago, aXiomatic announced that it added Jeff Vinik to its group. Mr Vinik is an owner of the NHL’s Tampa Bay Lightning. Fans did not remain indifferent to that announcement and regarded it as a confirmation that Liquid was actively seeking ways to expand its competitive lineup.