No one knows why Japan has just started in cracking down on both console modifications and save editors. Though some speculate that it could be because of the ability of console re-selling, we can also theorize that the rise of online competitive play and e-sports could be a trigger in implementing this law. 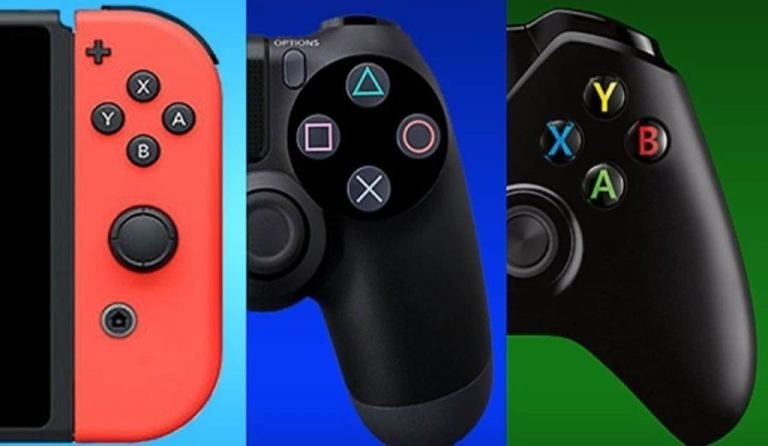 It Is a Crime to Mod?

Japan has passed a law that prohibits and makes modding games and consoles illegal. According to Japan’s Association of Copyright for Computer Software “Modding game save data and game consoles violates the country’s Unfair Competition Prevention Law” with this in effect violators will now be punishable by fines up to 5 million yen or around $46,000.

How Bad Was It?

First, save game editors are no longer welcome nor legal in Japan. Second, any services/software that provide features like save game editing or enabling console mods are also illegal. Last, if you are thinking re-selling the serial keys for your games, stop right there because, without the permit coming from the publisher, this is also punishable by the said law.

What Forced the Government’s Hand?

No one knows why Japan has just started in cracking down on both console modifications and save editors. Though some speculate that it could be because of the ability of console re-selling, we can also theorize that the rise of online competitive play and e-sports could be a trigger in implementing this law.

Modding games is a staple for games like Fallout and Skyrim, and this practice has made gamers personalize their experience. Everyone has their say on the matter; however many believe that it is as serious as how the ACCS stands on the subject. A Reddit post states that the law is a lot broader and the ACCS is being narrow on its definition, therefore the “offenders” aren’t as unlawful as it has branded them.

Modding is derived from the verb “modify” and is usually a coined term for alterations made by players of a video game or a gaming console. Modding will enable players to make changes in a video game, such as unofficial added content or other aesthetic add-ons. Mods may range from small changes and tweaks to complete overhauls and can extend the replay value of the game. But with the implementation of this new law, the developers in this business are shutting down in Japan. CYBER GADGET a known game editor has stopped selling their software. WESTSIDE also followed suit and stopped the sale of their CDs with modified saved games.

With the recent development and with the developer’s halting the sale of these products, the Japanese gamers face a vast change in their gaming experience. So, for now, our Japanese counterparts will have to make do with their current armor set and not rely upon the great extent of personalization that modding has to offer.

EasySMX COOL 2000: Gaming Does Not Have to Be Expensive