NETGEAR announced that it is about to release a new gaming router. The Nighthawk X6S is a tri-band wireless router that supports speeds of up to 4000Mbps. 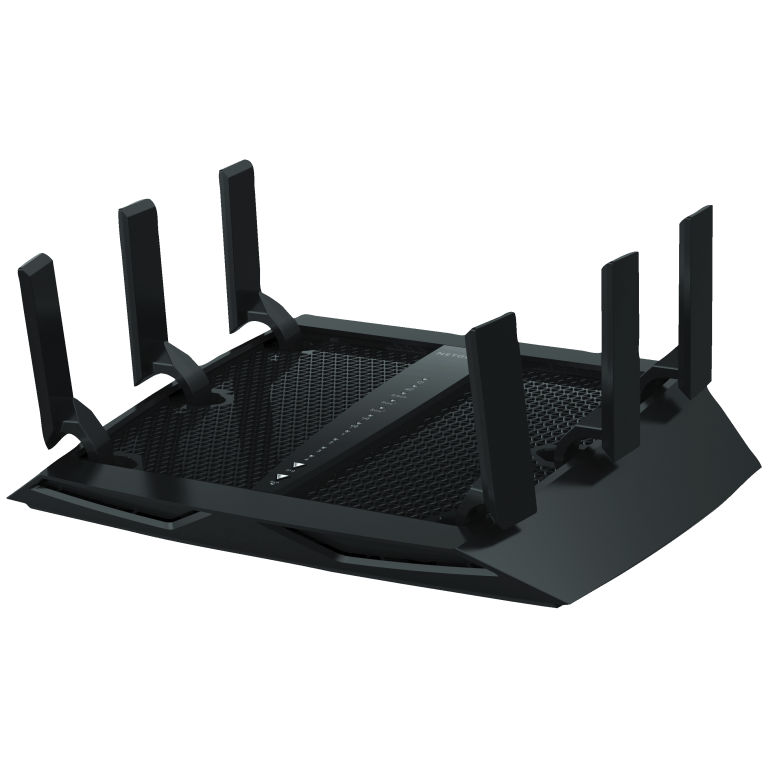 NETGEAR announced that it is about to release a new gaming router. The Nighthawk X6S is a tri-band wireless router that supports speeds of up to 4000Mbps. According to preliminary information, the device will be available at major retailers no later than June 30.

The X6S model comes with a few improvements as compared to its predecessors. It features a link aggregation, beamforming support as well as ability to combine two of the Ethernet ports for achieving blazing speeds.

As far as its in-depth technical features are concerned, the Nighthawk X6S comes with 512 MB system memory and 128 MB onboard memory. In terms of connectivity, it possesses a USB 2.0, and USB 3.0 connectors.

In addition, the device features six external antennas and supports the MU-MIMO technology. The latter enables users to stream to multiple devices. Due to the availability of a Smart Connect feature, the connected devices are automatically assigned to the most appropriate band.

The X6S has four LAN ports and one WAN port. However, users will be enabled to aggregate two LAN ports in case they want to connect a home server or any other high-demand device to the X6S.

As for the software options and remote control, NETGEAR has integrated some advanced functions. Users can manage the router remotely via the Home Genie app. The router is also compatible with Amazon Alexa digital assistant that enables users to give voice commands to the home network. The ReadyCLOUD feature allows customers to create a personal cloud and use a cloud-based file storage option.

The Netgear Nighthawk X6S Wi-Fi router is now available for pre-order at some online retailers. Its price is set at $300.

The announcement for the X6S release comes shortly after NETGEAR scooped an award at the 2017 European Hardware Awards ceremony, held in Taipei. The Nighthawk X10 was recognized as the best router for 2017. The X10 model was released in October 2016. Over less than a year, it secured itself a spot among the fastest “smart routers” suitable for media streaming and instant backup.