Nintendo Brings Back the NES Classic Edition Next Year

Earlier this year, Nintendo announced that it would discontinue the NES Classic Edition production. It seems the high demand for the retro console has made the manufacturer reconsider its decision. 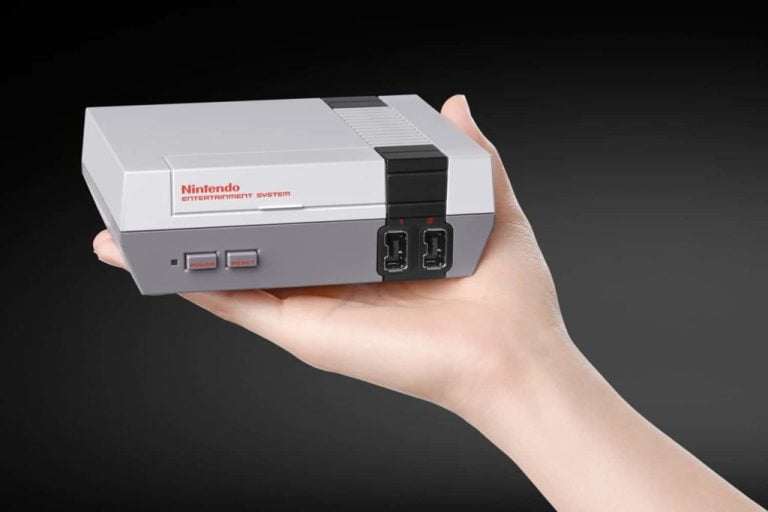 Earlier this year, Nintendo announced that it would discontinue the NES Classic Edition production. It seems the high demand for the retro console has made the manufacturer reconsider its decision.

Nintendo published a special statement to announce that Nintendo Entertainment System will return to the stores next year. The company has released the console for the holiday season 2016, but the supply far outstripped demand. Consequently, a great number of retro console fans were left disappointed. What’s more, some of them were ready to pay ludicrous prices for the device put up for sale at major online retailers.

In addition, Nintendo confirmed that it will release more Super NES Classic Edition units than originally planned. The announcement reads: “Fans have shown their unbridled enthusiasm for these Classic Edition systems, so Nintendo is working to put many more of them on store shelves.”

As for the NES Classic Edition, Nintendo said that “new shipments” would be made but did not specify a date for the console return. More details are expected to be released in future.

During the original run, Nintendo sold more than two million NES Classic units. The console was sold out literally in a few hours. The same scenario happened upon SNES Classic launch when hundreds of fans did not manage to put their hands on the console.

Nintendo did not specify how many NES Classic units would be available in the stores in 2018. Nevertheless, fans hope that next time around, they will not find it so challenging to acquire a unit.