The Nintendo Switch eShop is having troubles after the release of Joker from Persona 5 and the Version 3.0 update for Super Smash Bros. Ultimate. Nintendo and the Joker Nintendo assured fans over a tweet … 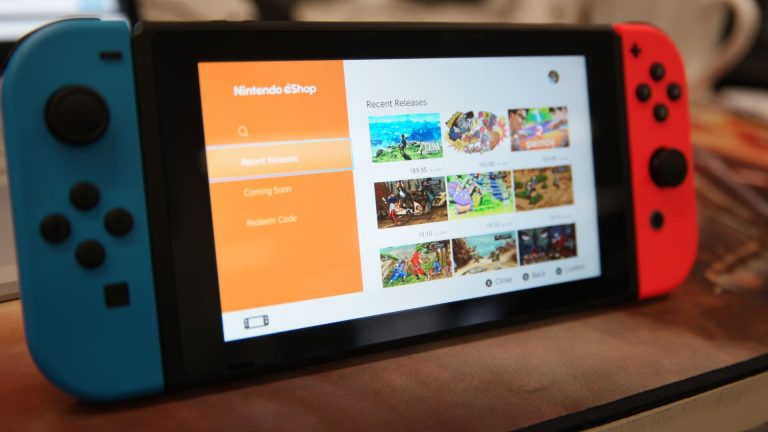 The Nintendo Switch eShop is having troubles after the release of Joker from Persona 5 and the Version 3.0 update for Super Smash Bros. Ultimate.

Nintendo and the Joker

Nintendo assured fans over a tweet that they are working hard to resolve the issues, so fans will have a chance to play the Super Smash Bros. Ultimate’s first DLC character, Joker.

The DLC with Joker in it and Version 3.0 were both announced to be released today, April 18th. In addition to the Joker, the Challenger Pack 1 update offers a stage based on Persona 5’s Mementos location and original music score from the game. Cameos by the Phantom Thieves from Persona 5 are also to be included with the Mementos stage.

The earlier leaked Stage Builder mode, Video Editor mode, and Shared Content mode where players can upload and download Mii Fighters will be available in Version 3.0. Other custom stages and additional features are also scheduled to be rolled out.

Nintendo is launching Smash World for the Nintendo Switch Online app together with this update. This app will allow for players to check out stages and videos. Fans will also be able to queue up downloads for their next Smash Ultimate gaming session.