Nintendo has launched Nintendo Switch Online – a new smartphone app, compatible with iOS and Android-powered devices. The Switch Online app is a companion app for Nintendo Switch, but its range of features will be fully accessible on July 21 when the Splatoon 2 is released. 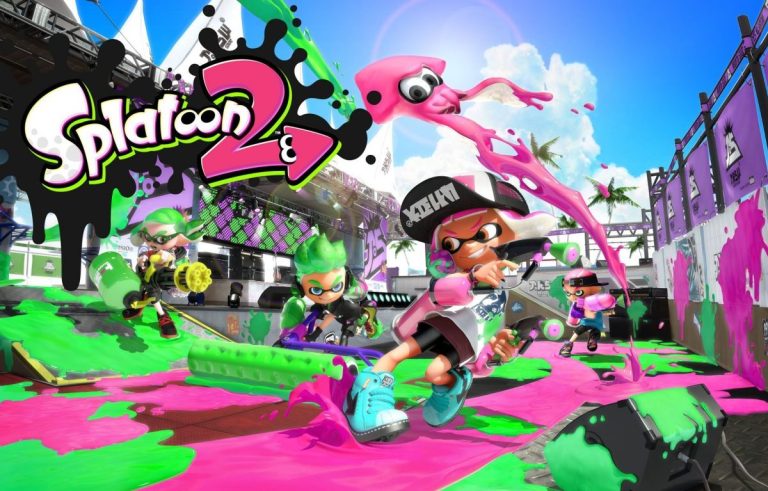 Nintendo has launched Nintendo Switch Online – a new smartphone app, compatible with iOS and Android-powered devices. The Switch Online app is a companion app for Nintendo Switch, but its range of features will be fully accessible on July 21 when the Splatoon 2 is released.

Back in the time when Nintendo introduced its latest console, company representatives revealed that the majority of social features for the online multiplayer will be accessible via mobile apps. A few months later, the app was rolled out, just in time for the Splatoon 2 debut.

Players who download the Nintendo Switch Online app will be able to connect their Nintendo account and keep track of the Splatoon stats, monitor their progress, compare it to their friends’ and buy clothes for the in-game characters in a few taps on the screen.

The SplatNet2 hub will be accessible only via the Switch online mobile app, too. For Splatoon 2, the SplatNet 2 feature will grant players access to stage schedules, records, stats, as well as a gear shop.

However, the most enticing app feature is the option of creating groups and inviting friends. Players will receive a notification if a friend they would like to invite already has the app on their smartphone.

It is important to mention that the voice chat will work only when the user is playing the supported game and while the screen of the mobile device and the app are open at the same time. The voice chat functionality is inactive when texting or browsing through social media.

For the time being, the app is free to download. Nintendo plans to impose a $20 annual fee as from 2018 when Nintendo Switch Online will be fully launched. Meanwhile, players can take advantage of the extended trial available through the end of 2017.