After the barrage of criticism Take-Two Interactive faced over the last couple of weeks, the OpenIV modding tool issue has finally been resolved. Rockstar Games, a Take-Two subsidiary, announced that the OpenIV is back. However, certain restrictions apply. 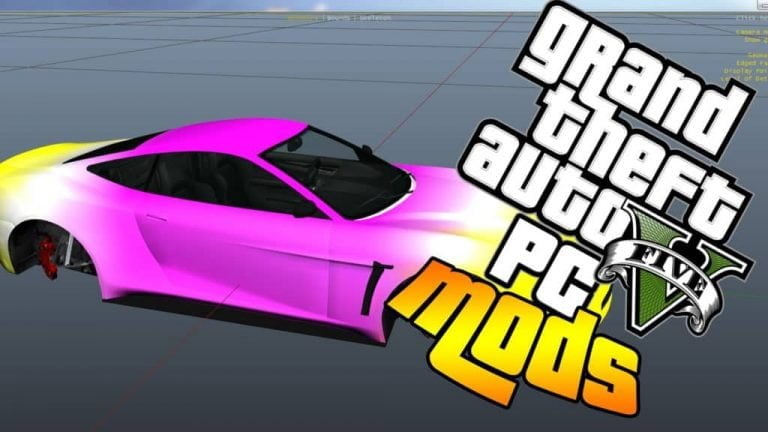 After the barrage of criticism Take-Two Interactive faced over the last couple of weeks, the OpenIV modding tool issue has finally been resolved. Rockstar Games, a Take-Two subsidiary, announced that the OpenIV is back. However, certain restrictions apply.

As previously reported, the modding tool can exist provided that it adheres to company’s rules. Take-Two Interactive has confirmed that the affected parties will not take legal actions against each other. The studio also took the responsibility of respecting the intellectual property rights of third parties, single-player and non-commercial projects as long as they do not interfere with company’s policies.

In other words, OpenIV can continue providing modding services as long as it complies with the above rules.

However, these rules do not apply to the multiplayer and online services, libraries, files or tools. The reason is that these elements are seen as methods for affecting players’ multiplayer gaming experience in a negative manner.

The OpenIV modding tool was meant to be used for single-player modding purposes, but some players have found a way to take unfair advantage of it in GTA Online. Essentially, that was regarded as a form of cheating and interfering with the gaming experience of players who do not use any dishonest means. That made the GTA developer send a cease and desist letter to OpenIV creators.

The OpenIV closure provoked a huge fans’ outcry. They defined the tool shutdown as unnecessary and futile. It seems that the group protests organized across all kinds of media channels have led to a positive outcome of the modding tool situation.

Take-Two Interactive has reassured fans that the OpenIV is now available in single-player campaign. Before the announcement about OpenIV return, it received a small update. Later on, studio officials are expected to release an official statement on the matter and inform the GTA 5 communities about all details concerning the modding tool usage.