According to a report, filed by Yicai Global, the PlayerUnknown’s Battlegrounds’developer Bluehole Studio got financially supported by Tencent Holdings, a Chinese investment holding company. Currently, there are no details about the amount of the financial backing. 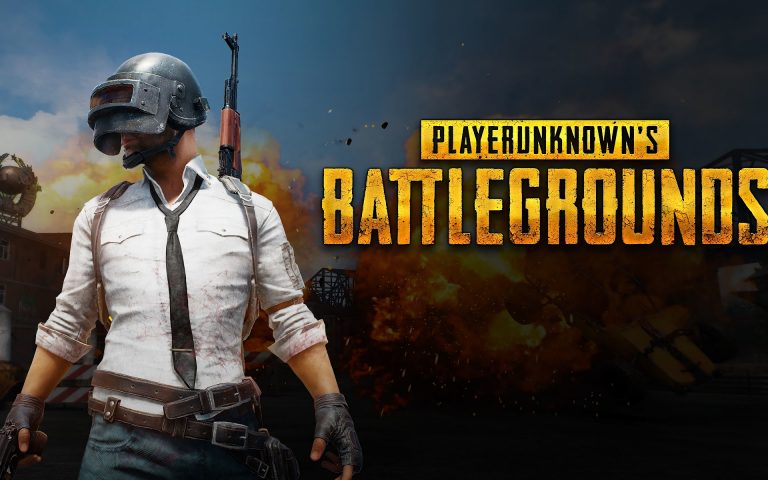 According to a report, filed by Yicai Global, the PlayerUnknown’s Battlegrounds’developer Bluehole Studio got financially supported by Tencent Holdings, a Chinese investment holding company.

Currently, there are no details about the amount of the financial backing. According to the previous information, Tencent attempted to acquire Bluehole, but the latter has turned down the proposal.

Bluehole Studio popularity has skyrocketed with the PlayerUnknown’s Battlegrounds introduction. The game is now in Early Access but it can take pride in being very well-accepted by players.

The PUBG has already generated a substantial revenue. In addition, a PUBG tournament will be held at the GamesCom event on August 23rd in Cologne, Germany. Players will be able to purchase in-game vanity items and the raised amount will be added to the prize pool. Certain charitable organizations will also receive financial aid.

As for Tencent Holdings, the company is actively seeking new acquisitions in an attempt to expand its coverage on the esports market. Tencent is mainly known as the owner of Riot Games. The latter is the developer behind League of Legends – one of the most notable MOBAs currently in existence.

In 2015, Tencent created Honor of Kings – a LoL-inspired MOBA. The game has achieved a tremendous success in China and it was recently released on the Western market as Arena of Valor. Last month, data miners published screenshots suggesting that a PUBG-themed mobile game was in the works.

Back in 2016, Tencent bought Supercell for the amount of $8.6 billion. The Chinese investor also has a minority stake in Activision-Blizzard. Rumor has it that Tencent has also eyed the Angry Birds developer Rovio.

At the time of writing, neither Bluehole nor Tencent have released an official statement on the matter. The RealGear team remains committed to informing you promptly if new information emerges.