PvPRO, a Counter Strike: Global Offensive tournament and league platform, has entered into a partnership with the sports data service provider Sportradar. The announcement came just a few days before the start of the Electronic Sports Global Tour. 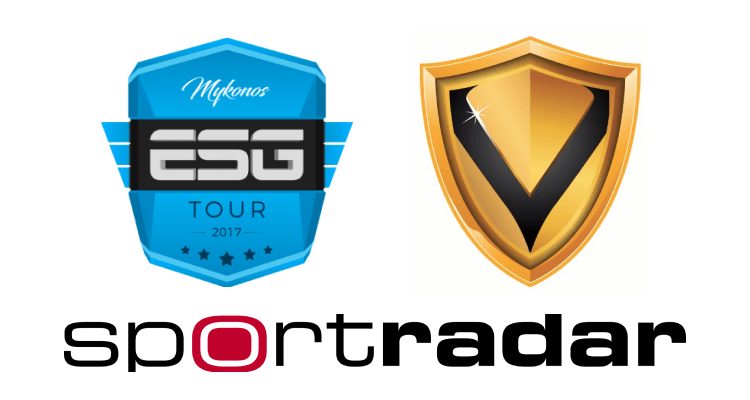 PvPRO, a Counter Strike: Global Offensive tournament and league platform, has entered into a partnership with the sports data service provider Sportradar. The announcement came just a few days before the start of the Electronic Sports Global Tour.

The partnership gives Sportradar the right to distribute audio-visual streams and data from all competitions hosted on the PvPRO platform. Sportradar’s Integrity Services division will also deploy its Fraud Detection System to monitor betting patterns and identify suspicious activity related to the tournaments hosted on the platform.

Stamos Venios, Chief Executive Officer of PvPRO, commented on the partnership with the data service provider. He said that the ESG Tour was an exciting milestone and emphasized that the platform has attracted seasoned CS:GO teams such as SK Gaming, mousesports, and Virtus.Pro. Mr Venios also added that he considers Sportradar’s support essential for the credibility and distribution of the Tour.

James Watson, Head of esports at Sportradar, said that Sportradar was pleased to work in collaboration with PvPRO. He went on to say that his team was proud of being the data service provider the esports platform chose for helping them take the ESG Tour to the next level.

When it comes to CS:GO tournaments, PvPRO has to go an extra mile for achieving the desired recognition. In this regard, the collaboration with an established partner such as Sportradar will help PvPRO distinguish the Tour from the rest of the pack.

PvPRO’s Electronic Sports Global Tour kicks off on September 7th on the Greek island of Mykonos. The event is sponsored by the popular bookmaker Betway.

Paladins Premier League to Be Streamed Exclusively on Facebook Live