The popular provider of gaming peripherals Razer is seeking an expansion in the Chinese market. That is what company’s CEO Tan Min-Liang shared when asked about Razer’s future projects. 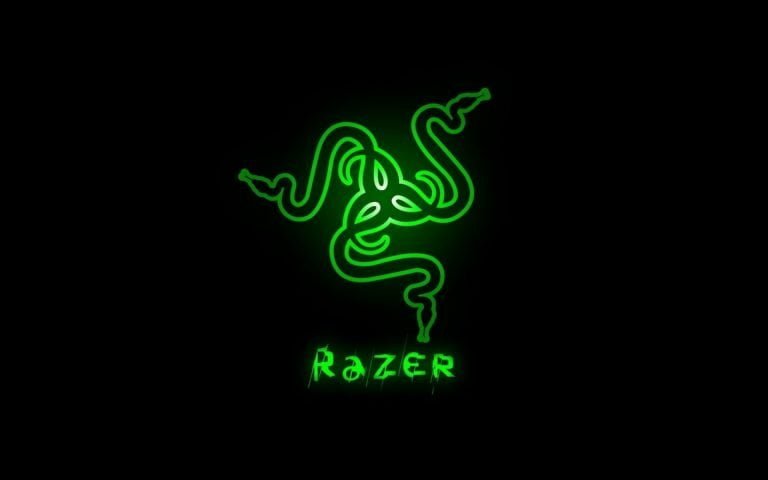 The popular provider of gaming peripherals Razer is seeking an expansion in the Chinese market. That is what company’s CEO Tan Min-Liang shared when asked about Razer’s future projects. He said that the company was currently exploring new possibilities for consolidating its positions on the Chinese gaming market and unleashing new mobile devices for gamers.

Last week, Razer opened its first concept store in Hong Kong. Mr. Tan answered a few questions and said that Razer’s officials have seen a great potential in the Chinese market. He also added that the company was evaluating the options for opening new stores in mainland China. As for the opening of the Shanghai store (the sixth Razer’s store worldwide) company’s CEO said that this was a big step for Razer as it was located in the heart of the busy Causeway Bay business district.

Mr. Tan went on to say that gaming has become a major segment of the entertainment industry. The renewed interest of the Chinese government in the e-sports industry made Razer officials consider an expansion on the Asian market.

Razer has recently unleashed the Razer Blade laptops. A new headset is expected to launch in July. The other Razer-branded signature products are the high-performance PCs, consoles and gaming hardware, as well as the zGold – a special payment engine for gamers.

Razer’s partnership with Three Group fueled the speculations that the company is developing a smartphone. The acquisition of the smartphone start-up Nexbit earlier this year further encouraged the beliefs that Razer is going to conquer the mobile gaming market. A few years ago, the company also acquired Ouya- a developer of video consoles for Android.

Mr. Tan declined to reveal more details on the most imminent company projects. However, he confirmed that Razer was heavily focused on the mobile industry. He did not miss to mention that the partnership with the Three Group was a strategic one and the result of that partnership would be a series of new mobile devices tailored for meeting gamers’ needs. Still, he did not specify a strict timeline for the unveiling of the first Razer-branded mobile device and concluded that “at Razer, it’s ready when it’s ready”.