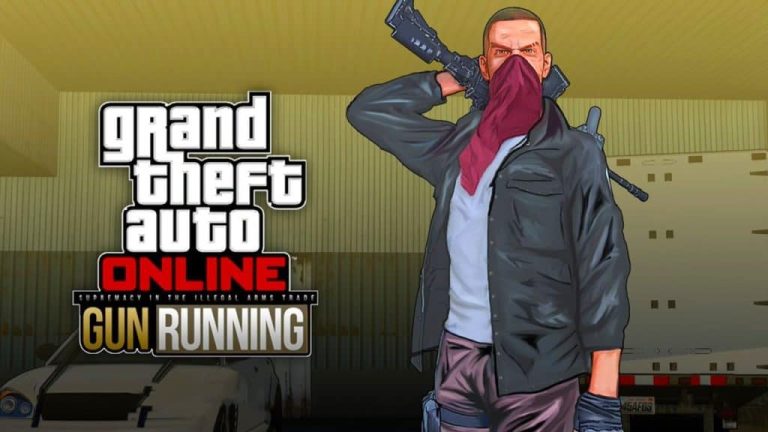 After the announcement that the Red Dead Redemption 2 release was put off until the spring of 2018, Take-Two Interactive revealed why its launch had to be delayed. According to an announcement made by the publisher, the reason for the Red Dead Redemption 2 delay was the big update for the GTA Online. In other words, Take-Two Interactive decided to focus solely on GTA instead of trying to balance between the two titles.

That explanation came as no surprise, though. Those who keep themselves informed about the titles released by Rockstar games hurried up to remind the following. Back in July 2016, the Red Dead Redemption was released for Xbox One and it immediately becаme a blockbuster. Expectedly, a growing demand for a sequel was noticed. Shortly after that, the Red Dead Redemption 2 was heavily rumored to be under development.

Meanwhile, the GTA Online was launched and its popularity has been rapidly growing. Later on, Rockstar Games’ representatives confirmed that the Red Dead Redemption 2 was actually under development. However, the publisher shied away from confirming a release date while releasing GTA updates. Soon after that, a possible development of GTA 6 made fans doubtful that the RDR2 will be launched on time.

For fans of GTA 5, the announcement explaining the reason for the RDR 2 release came as good news as they would be able to put hands on the updated GTA 5 sooner than expected. Others were disappointed to find out that the publisher is now completely focused on GTA 5 update and fans are going to get neither Red Dead Redemption 2 nor GTA 6 anytime soon.

Now, when the Red Dead Redemption 2 release was officially delayed, Rockstar is expected to release a number of Gunrunning missions on GTA 5. New weaponized vehicles and mobile hubs are also rumored to be on the way.