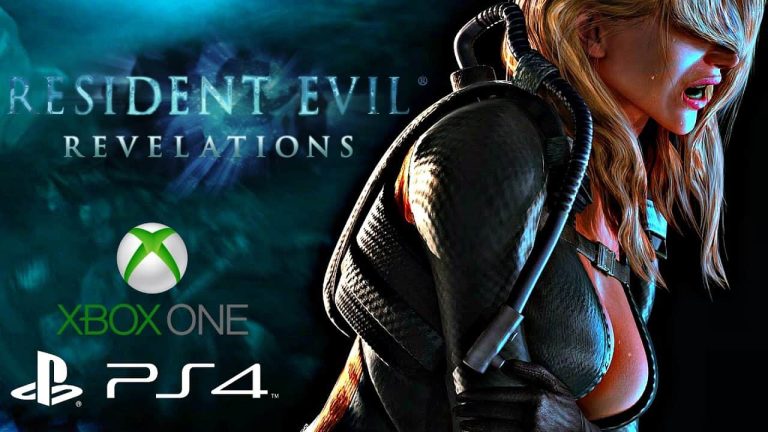 Capcom, the developer of the survival horror video game Resident Evil: Revelations posted updates about its upcoming release. The Resident Evil: Revelations Remastered will arrive for PS4 and Xbox One on August 31st at a suggested price of $19.99. The Remastered version will feature 1080p visuals and it will also feature all the DLC released for the original game post-launch.

As far as the game plot is concerned, the Revelations can be considered a “bridge” between the Resident Evil 4 and Resident Evil 5 gameplay. Capcom’s official statement elaborates that in the story, Chris Redfield goes missing during a mission. Jill Valentine is dispatched on a search-and-rescue operation. When she arrives at the target location, she sees a cruise liner floating in the middle of the ocean. Soon she finds herself into a horrifying conspiracy.

One of the reasons why the game is among players’ favorites is the unique Raid Mode. The latter allows two players to work through re-imagined stages from the story campaign with special bosses and new enemy placement. Those who make it to the end, scoop special rewards and currency.

The Revelations will feature the costumes and weapons from the Raid Mode, the full list of weapons is available here.

Back in March, Resident Evil developers hint at the possibility that something “worthy” was in development and added that players should not forget about the existing characters and stories.