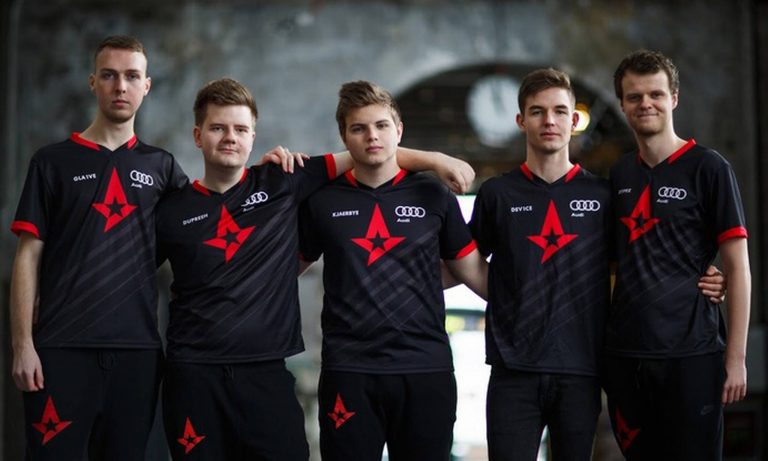 The company is planning to use the funds for consolidating its positions on the market and boosting its reputation of a “leading esports media house”. The investment will also be used for the development of media content and live events. The new platform(s) will be launched no later than the end of the year.

The investors who have backed RFRSH’s venture are the international venture capital firm Creandum, and two of the Supercell founders – Mikko Kodisoja and Ilkka Paananen. David Helgason, the Unity Technologies CEO, and Tommy Ahlers, former ZYB CEO, are among the private investors.

RFRSH was established in December 2016 with a seed round of €4 million. As for the new investment, RFRSH CEO, Nikolaj Nyholm, said that the agency has been undergoing a tremendous development since its launch. He did not miss to mention that RFRSH has managed to establish itself as an organization providing the e-sports teams and communities with competent services. In conclusion, he confirmed that new concepts would be introduced to the public in the last half of 2017.

Simon Schmincke, a partner of Creandum, also commented on the investment and RFRSH’s ambitious venture, in particular. He said that Creandum officials were confident that the soon-to-be-launched platforms would become an appealing spot for e-sports brands and enthusiasts who think that the traditional media channels no longer serve a purpose. He remained hopeful that the new platform(s) would take the e-sports content production to a new level.

RFRSH has been mainly associated with the Astralis CS:GO team. As RealGear reported, it secured the team a seven-figure sponsorship deal with Turtle Beach. The other prominent partnerships RFRSH managed to secure were between Astralis and Audi, Boomeo, and Turtle Wax.

However, RFRSH’s involvement in the e-sports teams has led to a conflict of interests issue. Company’s CEO Nikolaj Nyholm was an early investor in Astralis. The agency co-founder Jakob Lund Kristensen, was also a co-founder at Astralis. Essentially, agency’s relationships with the three represented teams seemed confusing to communities. The growing discontent made RFRSH representatives announce that “when the teams and brands are fully established, RFRSH will no (longer) have a controlling share or ownership.”