In a recent dev corner post, Andrei “Meddler” van Roon announced that the League of Legends’ health bar is going to be improved soon. The changes are intended to make the champs’ health bars easier to understand as far as taking damage and healing up are concerned. 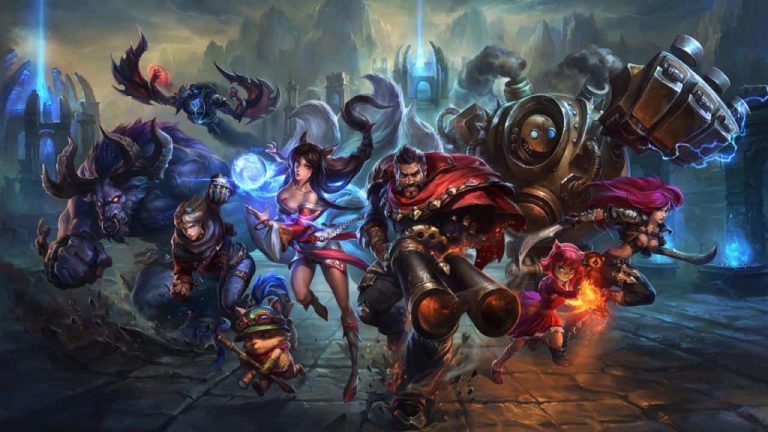 In a recent dev corner post, Andrei “Meddler” van Roon announced that the League of Legends’ health bar is going to be improved soon. The changes are intended to make the champs’ health bars easier to understand as far as taking damage and healing up are concerned.

According to Meddler’s announcement, once the changes are implemented, players will be able to tell how much damage they have taken/ dealt. Riot devs were also working on ensuring a clearer visualization for champs with available resurrection effects. To figure out whether someone will respawn or not, players will no longer have to search through the buffbar icons.

Anivia’s passive, Rebirth, perfectly illustrates the issue. It allows her to revive after being killed, an ability many players consider frustrating when it comes to targeting champions in a teamfight.

Some LoL fans consider the current state of the health bar straightforward enough (it goes down when a damage is dealt, and up when a champ is healed). However, the announcement about the upcoming tweaks was warmly welcomed by veteran League of Legends players who have been repeatedly asking Riot to make the health bar a bit more sophisticated.

They often comment that during teamfights, when a champ gets hit from multiple angles, the health bar fluctuates. Consequently, it looks like the champ has been dealt a serious damage but this is not always the case. They remained hopeful that once the changes kick in, this issue will be non-existent.

Riot’s Meddler shared that the health bar changes will make their way onto the PBE in the next few weeks but it seems they still don’t have a projected patch.

In lighter news, the Rioter announced that the upcoming patch 7.21 will not be a massive one. However, Patch 7.22 is said to bring considerable changes to the League of Legends meta.